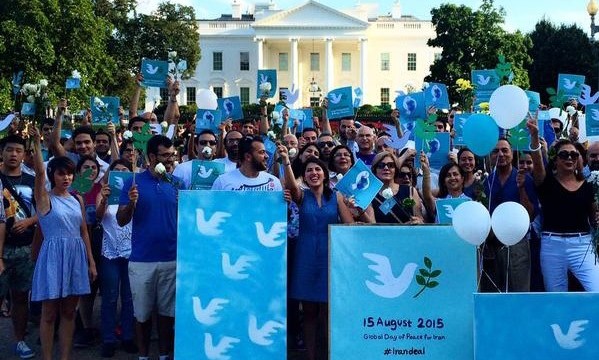 ozens of high-profile Iranians, many of whom have been jailed for their political views, launched a video campaign calling on the American people to lobbyCongress not to jeopardise the landmark nuclear agreement.

Many of the campaign’s participants have been persecuted in Iran for their beliefs or activism, sentenced to lengthy prison terms or even solitary confinement. But they have expressed support for the Vienna nuclear agreement struck in Julybetween Iran and the world’s six major powers, calling it a good deal which could avert threats of war.

Mohammadreza Jalaeipour, one of the organisers of the campaign, said the video was intended to show “that those who have paid the highest prices for the cause of democracy and human rights in Iran are supporting the deal”.