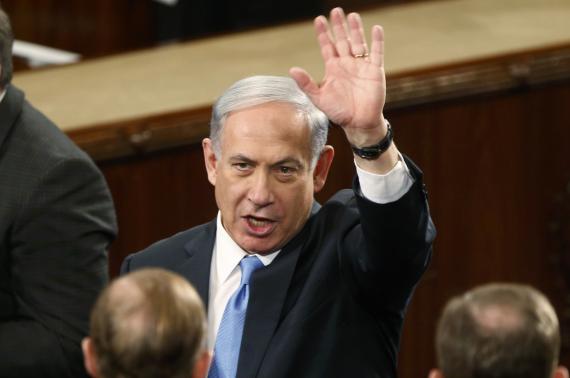 Israel could have carried three bombing attacks on Iran

Ehud Barak, who is currently working on his memoirs, revealed this state secret in an interview with two journalists, Contra Magazin wrote.

Barak confessed that him and Prime Minister Netanyahu had plans to attack Iran, but faced opposition among the military and a number of high-ranking politicians. The military chief of staff, Gabi Ashkenazi, warned that the country did not have sufficient capability for this operation.

In 2010 and 2011, Barak and Netanyahu planned to carry out attacks on Iran’s nuclear research centers, but the plan was rescheduled for 2012 due to disapproval of wide political and military circles. In 2012, it is was not put into practice either as Israel conducted joint military maneuvers with the US and did not want to embarrass its close ally.

The reason why Ehud Barak revealed this top secret information still remains unknown. But his confession raised concerns in the international community about a nuclear security threat from Israel.

Barak’s interview recording was leaked to Israel’s Channel 2. The former defense minister acknowledged that the recording is authentic.