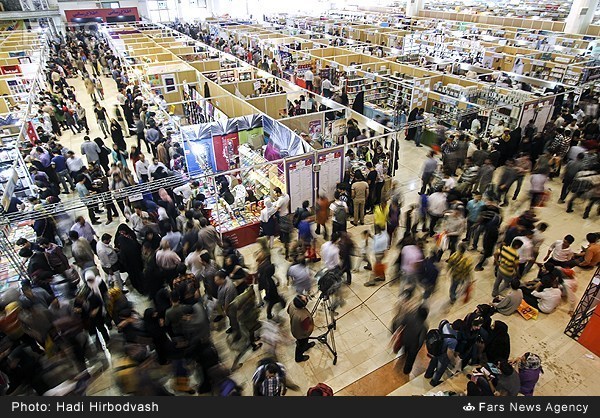 Tehran, August 22, The Iran Project – The Institute of Iran’s Cultural Exhibitions will take part in the 22nd Beijing book fair on the behalf of the Islamic Republic of Iran’s publication, says the director of the Institute.

Shahram-Nia stated that 329 book titles in the field of art, religion, literature, Persian language teaching, and Iranian studies (Iranology) will be displayed in Iran’s stand.

Introducing Tehran International Book Fair (TIBF), inviting publishers to attend the 29th TIBF, and visiting the heads of other countries’ book fairs are among the most important programs of Iranian Cultural Exhibitions Institute in Beijing book fair, he added.

He went on to say that a book titled “Iran” will be unveiled in Chinese language to introduce the capacities and cultural attractions of Iran’s archaeological sites.