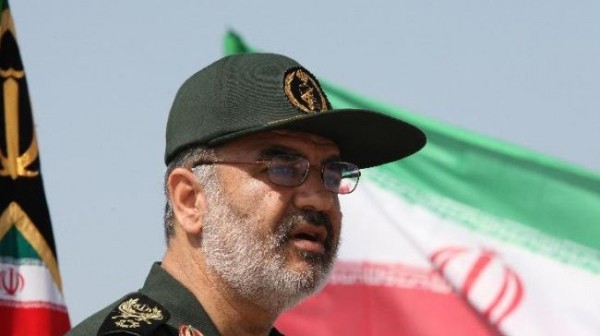 Mashhad, Aug 19, IRNA — Deputy Commander-in-Chief of the Islamic Revolution Guards Corps (IRGC) Brigadier-General Hossein Salami warned that enemies have opted for a war of proxies against Iran after they were discouraged from direct confrontation against the country.

Given the spread of the Islamic Revolution’s thoughts in the Muslim world, ‘today, our enemies are fighting against us by proxy wars in different fronts but we will continue the path of progress and growth’, Salami told reporters in Mashhad on Wednesday.

He underlined that the only way to turn Iran into an international power is resistance against the hegemonic powers and those who seek to spread their influence in other countries.

In relevant remarks in May, Iranian Defense Minister Brigadier General Hossein Dehqan blasted the US for hiring the ISIL terrorist group to fight proxy wars against the regional states.

‘The crimes committed by the ISIL terrorist grouplet and whatever created under the name of Takfiri groups in the region are proxy acts by the US,’ Dehqan said.

Warning that the US and the Zionist regime were always after striking Islam, he said, ‘Unfortunately, certain Islamic countries have been fooled by the enemies and are acting in compliance with the plots hatched by the US and the Quds Occupying Regime.’

Dehqan also warned that the US was attempting to create rift among Muslims and coax them into fighting against each other with the help of the terrorist groups, including the ISIL.