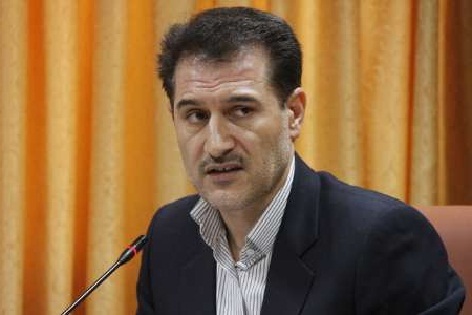 Tehran, August 20, The Iran Project – Department of Education in Kurdistan plans to offer Kurdish language courses as part of the high school curriculum in Kurdish regions in Iran from the next academic year, said the director of the Department.

Director of the Department of Education in Kurdistan, Rashid Ghorbani, told a press conference that from the next academic year, some chapters of the Persian literature book will be written and taught in Kurdish language.

Stressing on the importance of Kurdish language and culture which is also emphasized by the senior officials of the country, Ghorbani said three chapters of the Persian literature book which will be dedicated to the Kurdish language are now being prepared.

This move followed Iranian President Rouhani’s electoral promise to implement a constitutional article that permits Kurdish and other spoken languages to be objects of study.