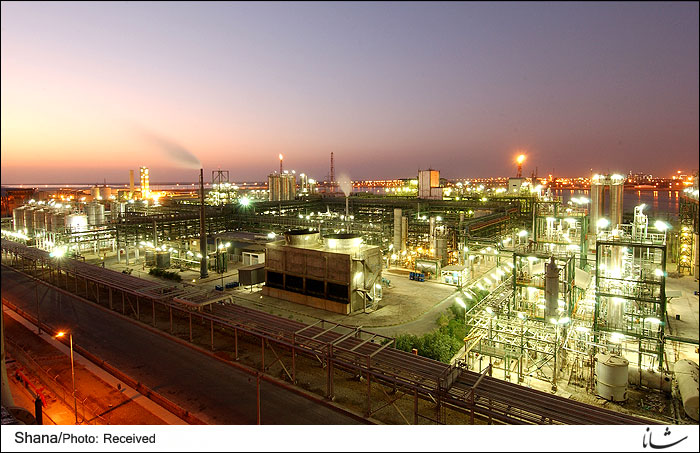 Iran is stepping up its completion of unfinished petrochemical units, with a vision to raise overall output of chemical products to more than 120 million metric tons a year.

Energy officials have said about $70 billion of investment is needed in the petrochemical industry over the next 10 years.

The petrochemical industry is the biggest source of foreign earnings for Iran after oil, put around $14 billion last year.

Representatives from international trading companies have repeatedly visited Tehran and some of them have placed permanent representatives in the Iranian capital in anticipation of fresh opportunities in the energy-rich country.

Secretary of the Association of Petrochemical Industry Corporations Ahmad Mahdavi said there are currently 70 unfinished petrochemical projects which the country seeks to complete.

“The pace of the execution of unfinished petrochemical plans is expected to accelerate with the annulment of sanctions and Iran’s production capacity rise over 120 million metric tons,” he said.

The official expects the return of international financiers and transfer of modern technology to Iran’s petrochemical industry to expedite the process.

Mahdavi, however, is under no illusion, saying a significant production rise would not occur overnight and would need a definite timeframe to materialize.

The country’s petrochemical exports would not rise significantly when the sanctions are lifted and the decision would not affect prices.

Mahdavi said Iran is monitoring new big ticket markets such as China, India and the countries in East Asia for sales of petrochemical products.

His statements come amid reports that petrochemical suppliers in Saudi Arabia are bracing for further downward pressure on prices upon Iran’s re-entry into the global market scene.

Crude has lost about 60% of its value over the past year and the prices of major polymer products such as polypropylene and high density polyethylene have declined 10-20%.

Industry sources say Saudi producers may be forced to cut offers or risk losing market share to Iran, which is expected to be back exporting petrochemicals to Europe, the Middle East and Asia at the start of 2016.

According to experts, Saudi Arabia is not prepared to suffer heavy losses for downstream petrochemical operations.