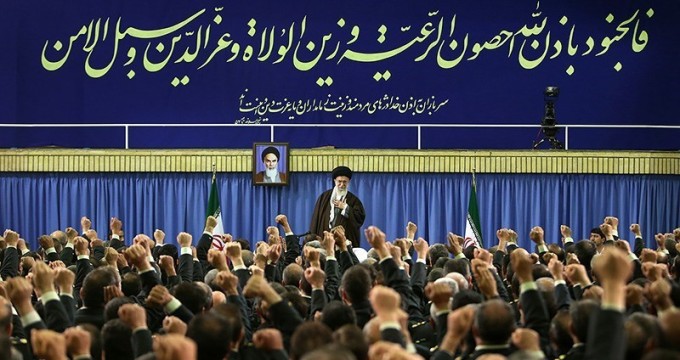 The 6th general assembly of World Assembly of Ahlul Bayt kicked off in Tehran on Saturday morning (Aug 16).
Over 700 foreign guests from 130 world countries together with a number of Iranian political and cultural figures participated in the four-day event.
Meanwhile, the 8th General Assembly of Islamic Radios and Televisions Union inaugurated in Tehran on Aug 16.
Over 220 TV and radio stations and networks from 35 countries participated in the general assembly.
The Supreme Leader gave an address to his visitors which will follow shortly.