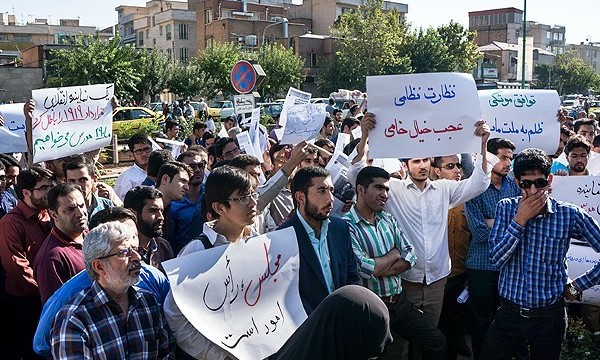 The Sunday report said the protesters carried signs outside the parliament building decrying the agreement as an “injustice to our nation.”

Iran’s parliament and the Supreme National Security Council, the country’s highest security decision-making body, are to consider the agreement in the coming days.