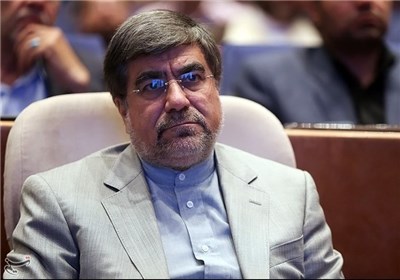 Tehran, August 12, The Iran Project – Iranian Minister of Culture and Islamic Guidance Ali Jannati has openly criticized the growing trend of ‘white marriage’ in the country, calling it illegal.

Expressing concern over the growing trend of ‘white marriage’ (cohabitation) among the young couples in the country, Minister of Culture and Islamic Guidance Ali Jannati said “unfortunately, today we are dealing with a lot of abnormalities in the society; one of them is the illegal ‘white marriage’ that should be studied and modified seriously.”

Referring to the phenomenon of ‘white marriage’, Gharaee Moghadam, socialist, also said that it is not a marriage, because marriage is a religious, customary and legal bond between a man and a woman.

He named high cost of marriage and low responsibility as the two main reasons why the increasing number of Iranian couples living together without being married.

The trend has recently become so prevalent that Supreme Leader’s Chief of Staff Hojjatoleslam Mohammad Mohammadi Golpayegani issued a statement, calling on officials to “show no mercy” in clamping down on cohabitation.

“It won’t take long for people who’ve chosen this lifestyle to have wiped out a legitimate generation with an illegitimate one,” Mohammadi Golpayegani said.