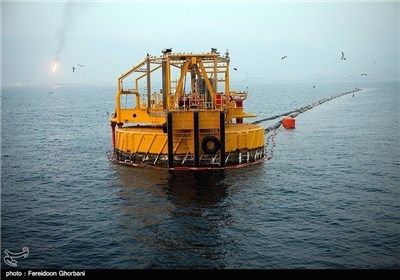 Drilling on the go at phase 24

TEHRAN August 10 (Shana)–The drilling of 8 wells at Platform 24A of the massive South Pars gas field will be over by mid-September, operator of phases 22 to 24 said.

Farhad Izadjou said drilling operations of 11 wells have been completed at phase 22 and the wells are being prepared for the CRA pipelaying.

He said the first platform of phases 22 to 24 will be loaded and installed next year, adding 8 more wells will be spudded at phase 24 within the next month.

Each of 24 phases of South Pars, which Iran shares with Qatar, could earn the country $3 billion.

The gas field is estimated to contain about eight percent of the world’s reserves, and approximately 18 billion barrels of condensate.
The main phase of South Pars gas field came on-stream in March, increasing Iran’s gas production by 100 mcm/d.