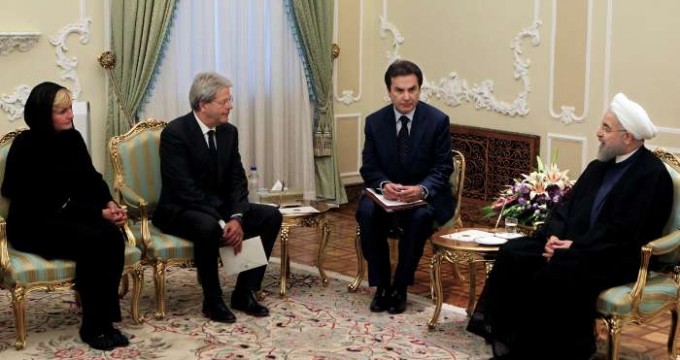 President Hassan Rouhani said the UN Security Council 2231 last July was unique in the history of the world body in the case of overriding its previous sanctions.

According to officials of Fars Province, the 3rd meeting of Iran-Russia provincial committee is to be held in Shiraz.

Iran’s Zarif highlights ties with Iraq in all fields

Iran’s Rafsanjani to nominate for the Assembly of Experts elections

Chairman of Iran’s Expediency Council says he will run for the Assembly of Experts elections.

Iran rules out joint work with US in ISIL fight

A senior Iranian diplomat has ruled out any joint cooperation with the United States to fight against ISIL Takfiri terrorists.

Persian Gulf Arab states have welcomed the nuclear agreement between Iran and six global powers, saying they are glad that a solution was reached on the issue. 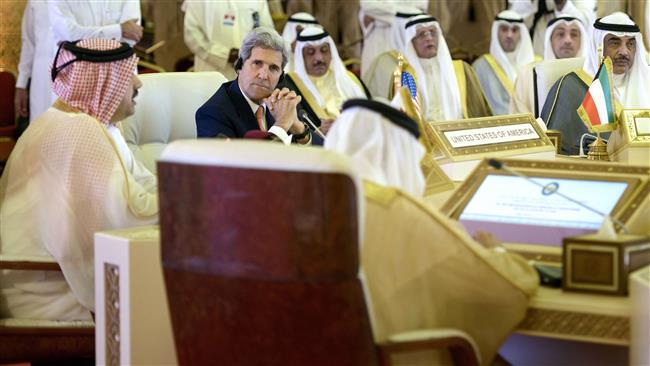 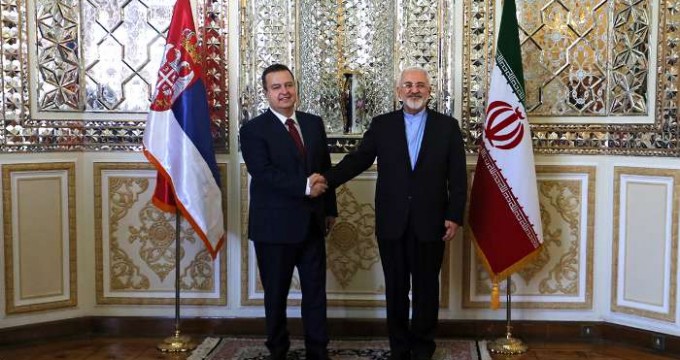 Senior Iranian cleric Ayatollah Nasser Makarem Shirazi has welcomed a call by the Grand Imam of the al-Azhar Mosque, Egypt’s top Muslim authority, for a unity meeting of leading Sunni and Shia scholars.

Head of Iran’s Chamber of Commerce, Industries, Mines and Agriculture Mohsen Jalalpour said the US has started preliminary measures to form a joint chamber with Iran.

Presdient Hassan Rouhani said Iran is giving the highest priority to its neighboring countries in its investment projects.

n a meeting with the visiting Azeri Minister of Economy and Industry Shahin Aliyev here on Tuesday, the President noted that companies from all over the world are presently seeking investments in Iran after the nuclear deal with six world powers but Tehran is certainly focusing on its neighbors, including Azerbaijan, in the first place.

Official: Iran to partially allow BBC to report for a week

An Iranian government official says the Islamic Republic will allow some BBC journalists to report there for a week’s time. The BBC had no immediate comment in London.

Iran’s Interior Ministry has given a five-day chance to undocumented Afghan students to enroll in Iranian schools.

Azerbaijan’s Minister of Economic Development Shahin Mustafayev has met with Iranian Minister of Petroleum Bijan Zangeneh to confer with the Iranian minister expansion of energy ties between the two neighboring Asian states. 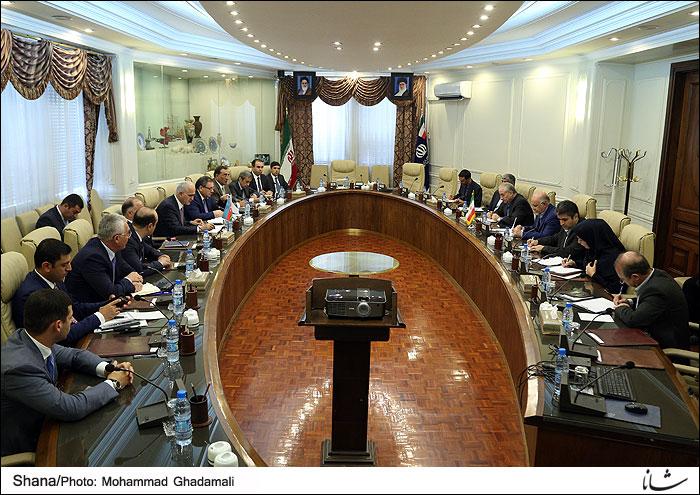 Level of trade relations with Italy above normal: Iran’s Zarif

Iran’s Foreign Minister Mohammad Javad Zarif says the level of Iran’s trade with Italy is “above normal” and the two countries are planning balanced and long-term bilateral economic relations. 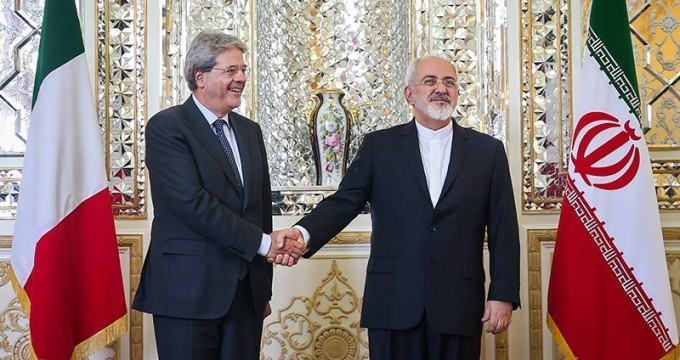 President Barack Obama told U.S. Jewish leaders it was likely rockets would fall on Tel Aviv if a nuclear deal with Iran was blocked and military action ensued, one of them said on Wednesday.

Italian Foreign Minister Paolo Gentiloni said on Wednesday that his country is keen to invest in Iranian projects. 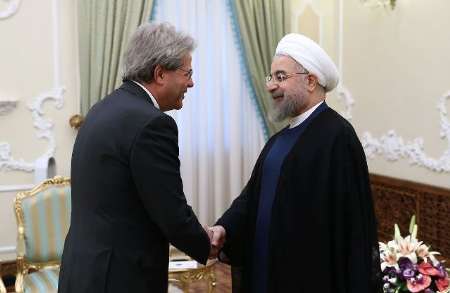 Italian Premier Matteo Renzi extended an invitation to Iranian President Hassan Rouhani to pay an official visit to Rome, as other European countries are already in a race to boost political and economic ties with Tehran.

Secretary of Iran’s Human Rights Council Mohammad Javad Larijani lashed out at the western states for their opposition to the Declaration on Human Rights in Islam (CDHRI), stressing that Muslims would never accept to be bullied or ruled by foreign values. 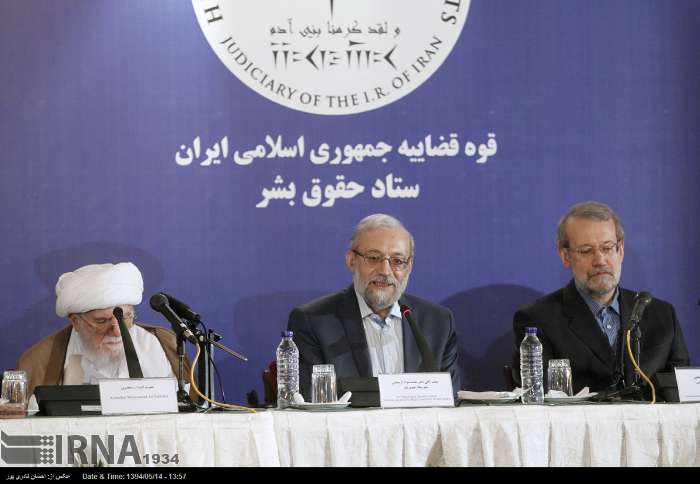 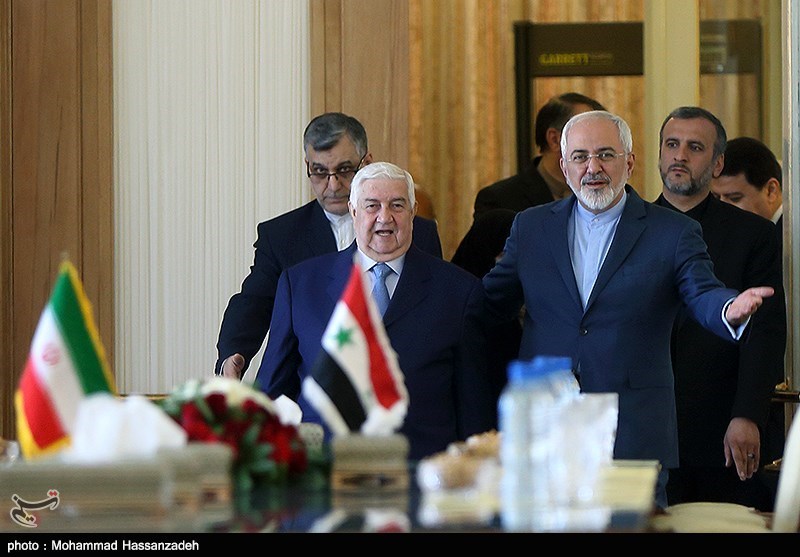 Iranian President has called on all world countries to engage in the fight against the common threat of terrorism, stressing that the terror groups will “show no mercy” to anyone. 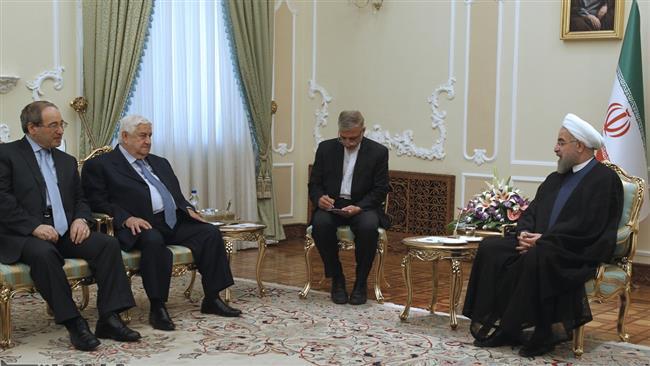 Larijani: Syria in frontline of resistance against arrogant powers

Majlis (Iranian parliament) Speaker Ali Larijani underlined that Syria is in the frontline of resistance against the arrogant powers. 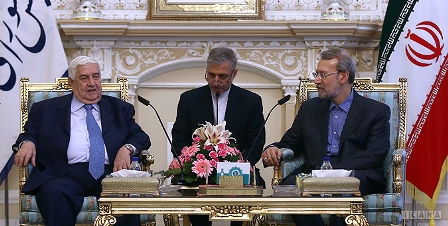 Iranian President Hassan Rouhani says more cooperation is needed between Iran and Turkey to counter the threat of terrorist groups in the Middle East region.

Iran’s Deputy Foreign Minister for Arab and African Affairs Hossein Amir Abdollahian and his Russian counterpart Mikhail Bogdanov on Thursday exchanged views on the most recent developments in Syria, Yemen, and Libya. 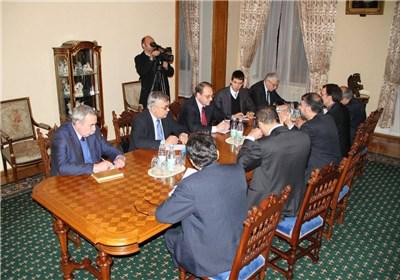 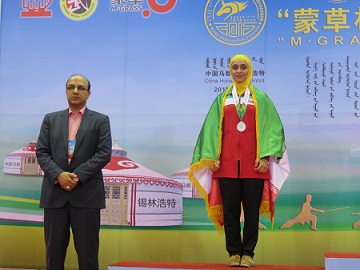 World’s No. 3 container group sails back to Iran

Australian Foreign Minister Julie Bishop said on Friday that removal of sanctions following the nuclear deal between Iran and the 5+1 will prepare the ground for boosting mutual ties.

A senior Iranian cleric censured US officials for their repeated allegations against Tehran, saying that accusing Tehran of seeking a nuclear weapon or supporting terrorism demonstrates the continuation of previous hostilities toward the Islamic Republic.

Iran will present new oil contracts at a London conference planned for December to increase recovery from its fields with the help of foreign companies, Oil Minister Bijan Namdar Zangeneh said.

Culture Minister Ali Jannati has said that it is government’s duty to respect people’s right to access to information, adding the eleventh government insists on implementing the Law on the Free Access to Information.

Japan is sending a top trade and industry official to Iran with executives from multiple industries now that a recently reached nuclear deal has paved the way for Tehran’s economy to rejoin the global market.

Foreign Ministry on Saturday warned tourists against land trip to Turkey, advising them to opt for air flights.

Iranian Foreign Minister Mohammad Javad Zarif has dismissed recent reports in the US media about nuclear-related activities at the Parchin military site, located near the capital, Tehran.

Iran says a leading French company specializing in airport architecture and engineering has voiced interest in the development of three key airport projects in the country.

Delegates from Japanese banks that arrived in Iran on Saturday as part of a major trade delegation were given a proposal to open branches in the country. 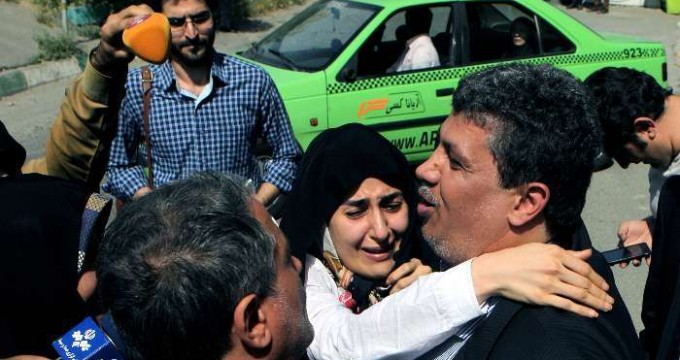 Iran: Paragraph in JCPOA prevents next US president from discarding N. agreement

Iranian Deputy Foreign Minister Majid Takht Ravanchi stressed that the Joint Comprehensive Plan Of Action (JCPOA) agreed between Tehran and the world powers contains a paragraph which guarantees that the next US presidents will not abort the agreement. 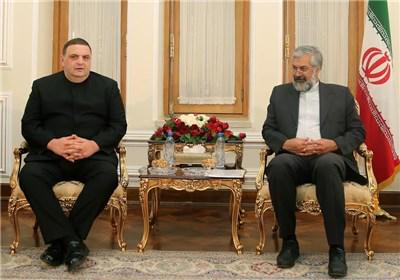 Minister: BBC not permitted to establish office in Iran

Minister of Culture and Islamic Guidance Ali Jannati on Sunday explained about activities of British Broadcasting Corporation (BBC) in Iran.

The conclusion of nuclear talks between Iran and the Group 5+1 (Russia, China, the US, Britain, France and Germany) has opened up new vistas for Tehran to think of nuclear activities for commercial purposes.

Iran’s Deputy Foreign Minister Seyed Abbas Araqchi hailed the finalized text of a lasting accord between Tehran and six world powers over its nuclear program as a success, saying that the Islamic Republic emerged victorious in “the battle of wills”.

Iranian Foreign Minister Mohammad Javad Zarif underlined the country’s firm decision to continue development of its defense program as well as its arms aid to those regional states that are fighting terrorism. 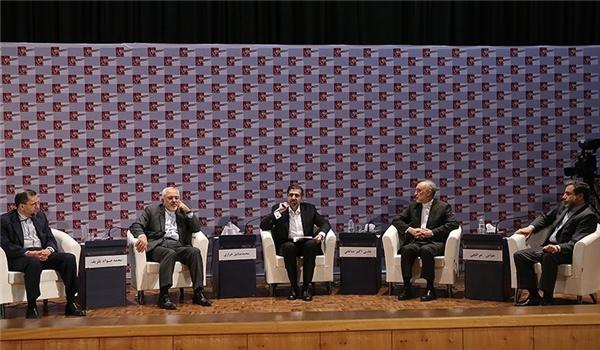