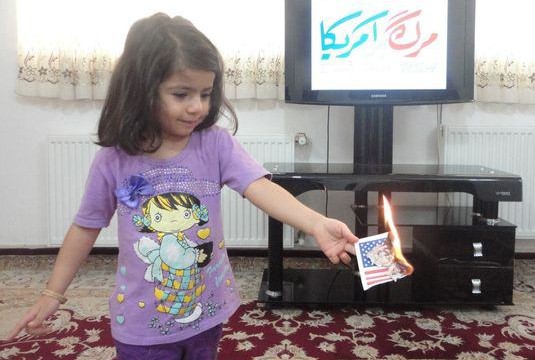 Tehran, August 10, The Iran Project – Some Iranian youth, who launched the movement of burning the flag of America two weeks ago, announced that it will be extended to Aban 13th (Oct. 5), National Day of Campaign against Global Arrogance.

Some Iranian youth started the movement of burning the flag of America at the heights of Iran’s Fordo nuclear site two weeks ago to stress that Iran’s nuclear deal with world powers will not make any dent in the fight against the arrogance.

To remind America’s enmities, the movement will be followed in Iran’s public space and social networks using the hashtag #سوزاندن_بیرق_ابلیس.

Those who are interested in the movement can join it by sending the images of burning the American flag at their home or work, or anti-American texts to the official page of the movement on Instagram https://instagram.com/burningsatanflag.

Images displayed on the page stress on the endless fight of Iranian people against a regime which is still the same Great Satan even after the nuclear deal.

It is worth nothing that at the outset of the movement, the members were arrested at the heights of Iran’s Fordo nuclear site by the security forces of the Atomic Energy Organization, and then released. 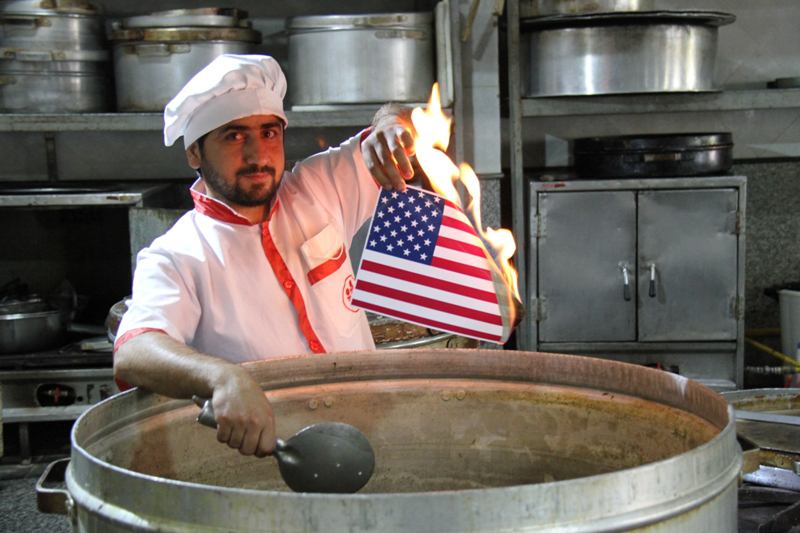 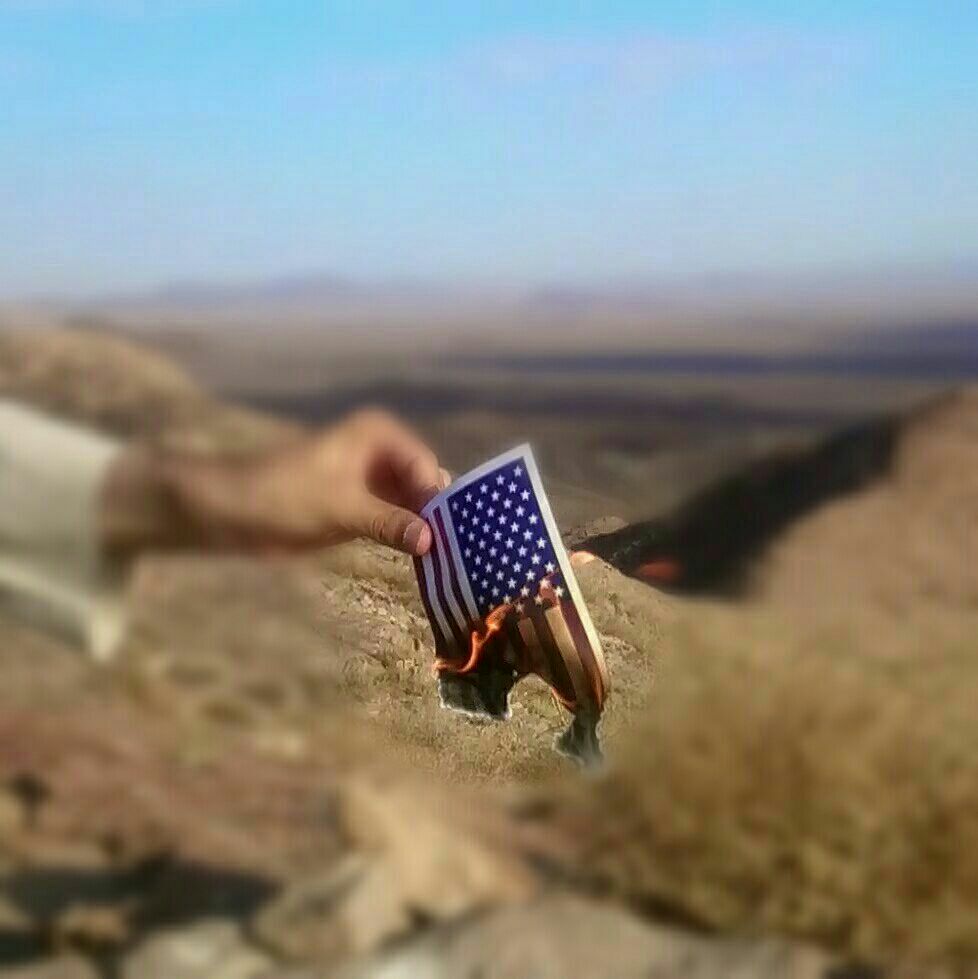 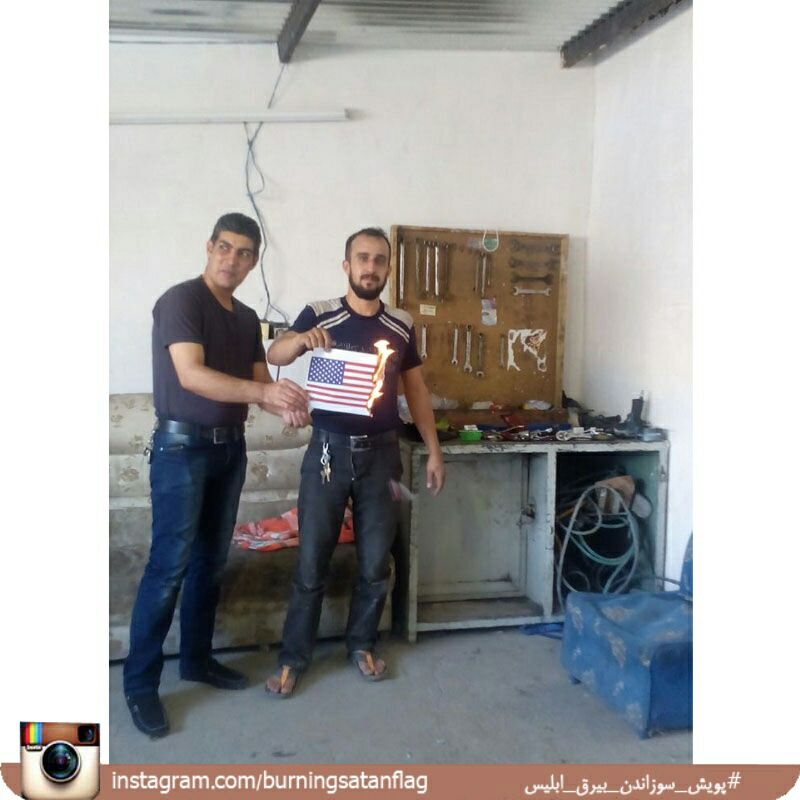 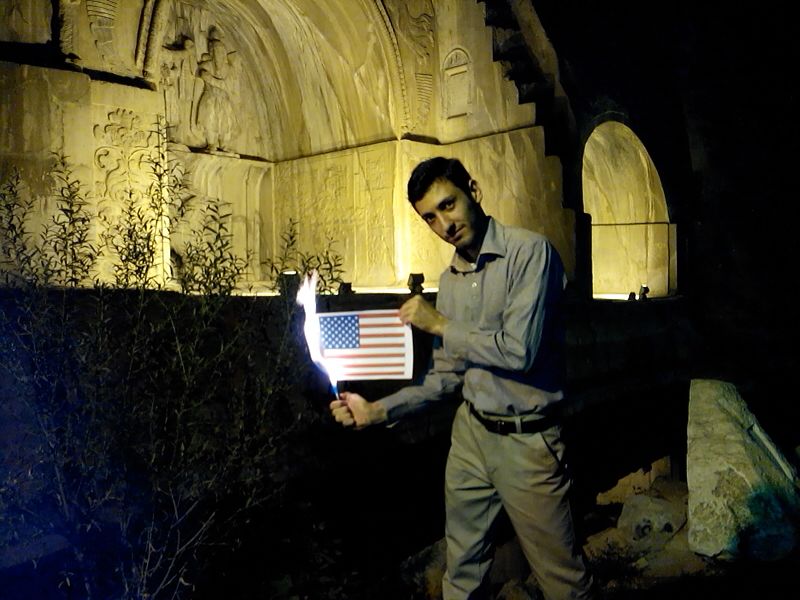