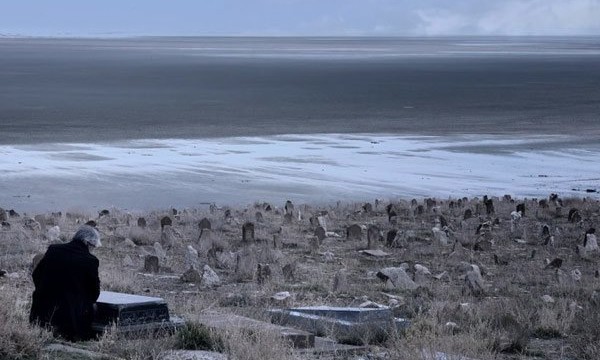 TEHRAN, Aug. 09 (MNA) – Yousef Karegar’s short film Aghi will take part at the 4th edition of Okseo Film Festival in Hambourg of Germany.A short film produced by Urmia office of IYCS, Aghi tells the story of an old man who has been waiting for the return of his missing son for 25 years.

In its new international presence, the 30-minute film will attend Okseo Film Festival, which is a non-competitive festival focusing on young, authentic cinema, on August 14-16 in Hamburg.