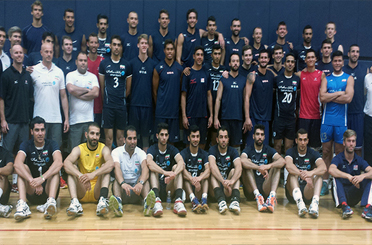 Iran took part in the competition with its second team as the main team is preparing for the 2015 FIVB Volleyball Men’s World Cup which will be held from September 8 to 23 in Japan.

“First of all, I congratulate Japan for the title. We are not here to win the title. We wanted to field our young players to gain experience for the upcoming events,” Iran coach Peyman Akbari said after the match.

“I am satisfied with our performance in the competition. It’s Iran’s third team and we had just 20 days to prepare the team,” he added.

A total of 18 editions have already been held, Japan has won eight titles, followed respectively by Korea (4), China (3), Iran (2) and Australia (1).