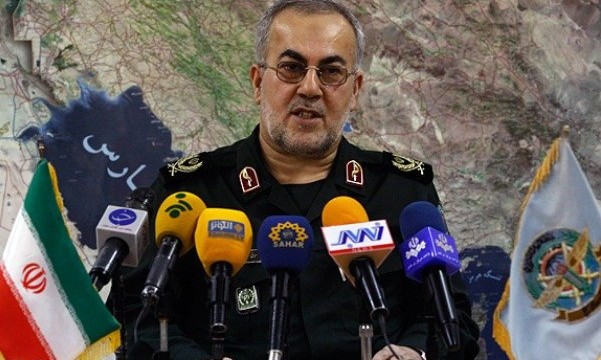 The chief conscription officer of the armed forces said Wednesday that as many as 2,000 elite carried out research projects instead of doing military service last year [ended March 20, 2015].

Brigadier General Moussa Kamali further said that the elite who are found eligible by the National Elites Foundation are introduced to the armed forces, adding they are given a military exemption card after they undertake a research project.