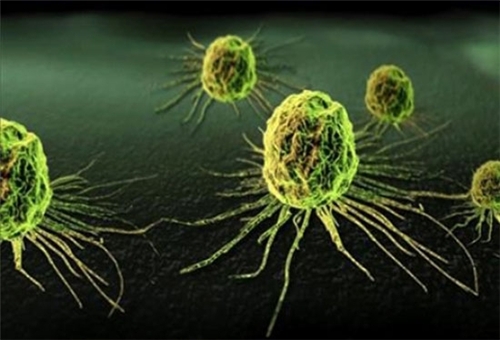 Keywan Majdzadeh who is heading ACECR Cancer Research Center said the researchers have managed to produce anti-body in bacteria.

He also said that anti-bodies produced by the method are of smart type which are put on some cancer cells receivers and prevent duplication of cancer cells, but do not target healthy ones despite chemotherapy.

Herceptin is one of the drugs used for treatment of breast cancer and does the same. The anti-body developed by the researchers is a new formation of the drug but are smaller and lighter than Herceptin.