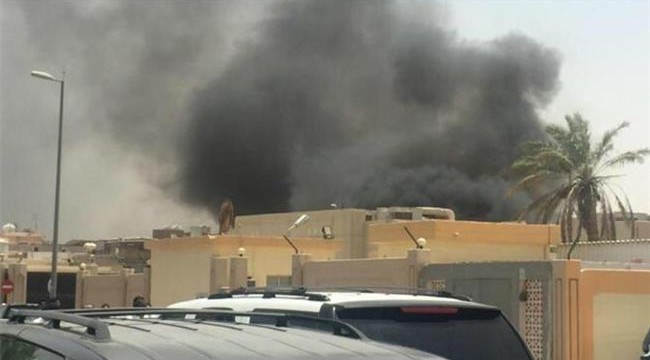 At least 17 people have been killed and many others wounded after a bomb attack targeted a mosque in Saudi Arabia’s southwestern region of Asir, Saudi media reports say.

The broadcaster described the incident as a “terrorist” attack, adding that the explosion occurred when worshipers were praying at the mosque.

However, AFP quoted an unnamed Interior Ministry spokesman as saying that the attack had claimed the lives of at least 13 people.

“It’s confirmed there’s an explosion and there’s more than 13 (killed)… in a mosque,” the spokesman said.

According to the official, those killed were members of a Special Weapons and Tactics (SWAT) unit.

No group or individual has claimed responsibility for the bomb blast so far.