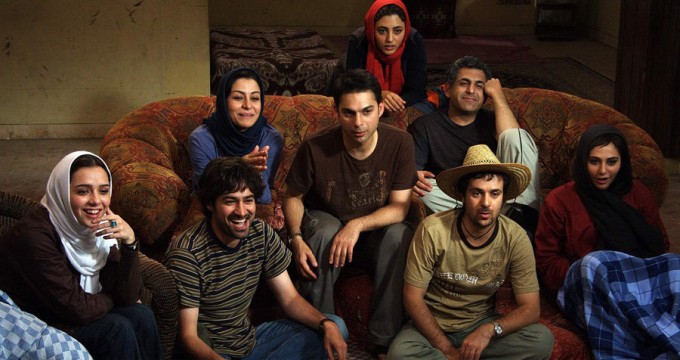 ‘About Elly’ in top 10 foreign-language films

Tehran, Aug 5, IRNA – Asghar Farhadi’s ‘About Elly’, which is on US screens for about four months, has been ranked eighth in a list of top ten best foreign-language films of the year, selected by Indiewire news site critics.

Throughout the year, members of Indiewire’s Criticwire Network – comprising 500 critics from around the world – have been adding their grades and reviews to the website database of films. Their list includes films that have been released in US theaters in the current year.

The movie earned over $450,000 after screening for 114 days in 16 theaters, which is noteworthy for a foreign film with limited release.

The 2009 production was Farhadi’s start to global fame. The movie brought him the Silver Bear for Best Director at the 59th International Berlin Film Festival, Khabaronline.ir reported.

The story is about three Iranian families who travel to the north of Iran to introduce the teacher of one of their daughters, to a divorced friend who is coming from Germany. But everything falls apart when the young teacher (Elly) disappears and no one knows if she’s alive or not! Judgments on Elly form the basis of the film story.
Taraneh Alidoosti, Shahab Hoseini, Merila Zare’i, Peyman Moaadi, and Mani Haghighi are the cast.

The film was hailed in Iran and became one of the best movies of the year. Foreign critics also praised Farhadi’s psychological drama in their reviews.

Farhadi’s ‘A Separation’ won the Academy Awards in the Foreign Language Film category in 2012, and ‘The Past’ won the Best Actress Award for its French actress Berenice Bejo, at the 2013 Cannes Film Festival.