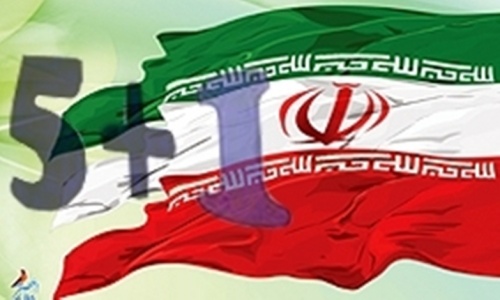 Sirus Naseri and Mohammad Saeidi told a local meeting on Tuesday that performance of their successors in the last two years was historic and exceptional.
‘Without doubt, it was a historic agreement as 5+1 also suggested. It was more historic for Iran because it was unprecedented that a significant issue was faced with intensive talks and that negotiators’ efforts resulted in a successful and dignified output,’ Naseri said.
Saying that certain people inside the country attempted to depict the deal as bitter and defeated, he added, ‘Their claimes are either based on ill-will or ignorance.’
Naseri said Iran forced the opposite parties in the negotiations and took them to the point that the subject of disupte be finalized in Iran’s interests. ‘It has been unprecedented in the history a major country such as US accepting enrichment program of a country which is not following it. This is surprising.’
Saeidi, too, said that the Vienna agreement was unprecented in Iran’s ties with Western countries in the past 100 years, and that in the post-Islamic Revolution Iran, Western powers were never willing to sit at the negotiations table with Iran.
‘Power can force Western countries to negotiate. Since Islamic Republic of Iran attained very appropriate technologies, they had to sit at the negotiations table at the rank of high-ranking officials for serious and long discussions.’
He said Iranian negotiators sat at the table with determination and logical approach and created the hope from the first round of talks that a deal can be reached in 2015.
Saeidi said success before five major countries that have veto power should not be neglected and added, Iran managed to convince the other party over continued activity of its centrifuges and the right of research and development.