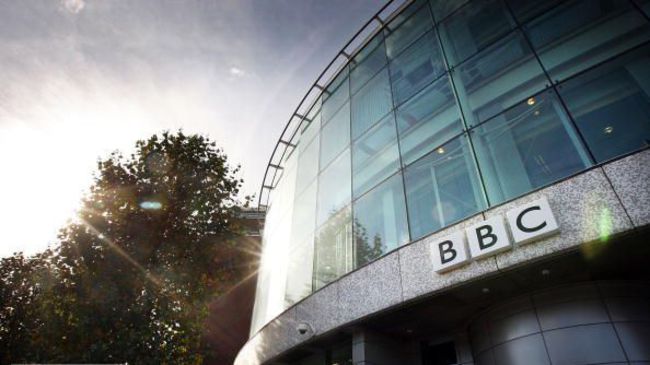 Official: Iran to partially allow BBC to report for a week

TEHRAN, Iran (AP) — An Iranian government official says the Islamic Republic will allow some BBC journalists to report there for a week’s time. The BBC had no immediate comment in London.

Culture Ministry spokesman Hossein Nooshabadi told The Associated Press on Tuesday that a team of journalists will be allowed to report.

The spokesman said the BBC’s Persian-language service was still banned from operating in the country.

Iran stopped the BBC Persian service from operating in the country in 2009, then later expelled a World Service journalist from the country during turmoil surrounding its disputed 2009 presidential election. In the time since, Tehran repeatedly has accused the network of security-related offenses.

The decision is likely part of attempts to normalize ties with Britain after hard-liners stormed its Tehran embassy in 2011.