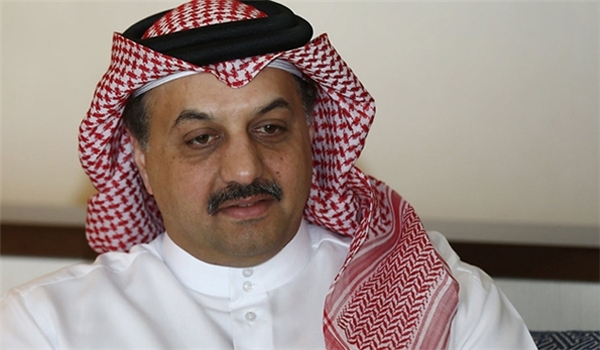 DOHA, Qatar (AP) — Qatar’s top diplomat is calling for deeper engagement with Iran in the wake of Tehran’s nuclear deal with world powers, saying there is a need for “serious dialogue” to solve challenges facing the region.

Foreign Minister Khalid al-Attiyah made the comments in an interview with The Associated Press that also touched on the controversy surrounding Qatar’s hosting of the 2022 World Cup and allegations of links to unpopular Islamic militant groups.

He spoke a day after U.S. Secretary of State John Kerry met with the six-member Gulf Cooperation Council in Qatar to reassure them of America’s commitment to their security in the wake of the Iran deal.