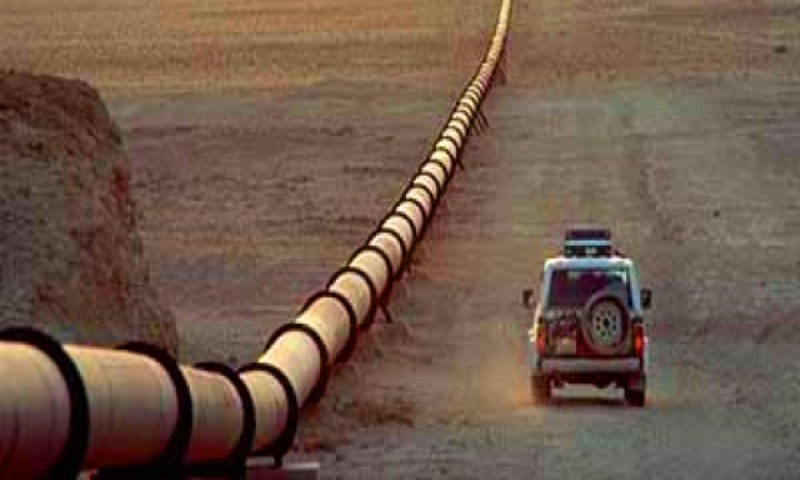 Tehran, Aug 2, IRNA – Turkey is ready to distribute gas not only from Russia but also from Azerbaijan and Iran in Europe, general director of Russia’s National Energy Security Fund, Konstantin Simonov, said.

‘Turkey also plans to transit gas from Azerbaijan and Iran. It appears that it may take the same position regarding this gas,’ TASS quoted him as saying.

Gazprom consultant Alexander Rahr earlier said Turkey is geographically a natural transit country for Europe, and it is most profitable to route gas supplies via its territory.

Earlier this week, Russia’s Energy Minister Alexander Novak said Russia is ready to sign an intergovernmental agreement on the first line of the Turkish Stream within one to two weeks.

‘Everything will depend on the Turkish Stream as we’ve submitted our agreement project to the Turkish side. They’re now studying it. We expect to receive their response to our suggestion,’ he said.

Novak added that Russia expects to sign the intergovernmental agreement within the shortest possible time as it is ready to do it ‘within a week or two.’

The two sides are currently negotiating documents regarding the first line of the Turkish Stream, which will supply Russian gas exclusively for the needs of the republic. An intergovernmental agreement on the two to four lines of the pipeline, which are expected to transfer gas to the EU countries, will be included in a separate document.

‘Iranian gas could be delivered via the Turkish Stream pipeline in future,’ Azizollah Ramezani, director of international affairs at the National Iranian Gas Company, said earlier in June.

Turkish Stream is not the only route for gas deliveries Tehran is considering according to Ramezani, Iran is reviewing five or six routes, such as via the Black Sea, Iraq, Syria and the Mediterranean Sea. Each route will be studied according to norms and economic cost efficiency.