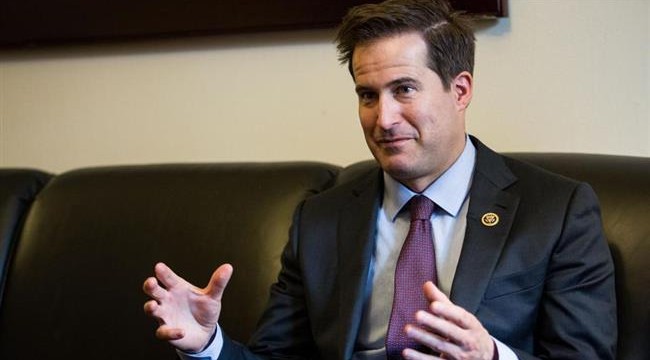 A Democratic lawmaker has warned Congress about rejecting the conclusion of Iran nuclear negotiations, saying Russia and China would waver on their role if the US rejected the agreement.

Rep. Seth Moulton said on Saturday that the international July 14 deal was “by far the best viable option before us” and it was “the best course of action to prevent a nuclear Iran.”

He defended the conclusion of talks between Iran and the P5+1 group of countries – the US, Russia, China, France, Britain – plus Germany last month.

“It is not a perfect deal, and it is easy to point out the many ways in which it could theoretically be stronger,” Moulton said in a statement.

The former Marine who served four tours in Iraq is set to travel to Israel with a number of lawmakers this month to support the accord.

Prime Minister Benjamin Netanyahu of Israel has repeatedly criticized the Obama administration for reaching an agreement with Tehran.

“I look forward to discussing how we can repair and advance our historic alliance and ensure that our commitment to Israel is as strong and nonpartisan in the future as it has been in the past,” Moulton said.

Congress is reviewing the agreement and will vote on it in September.

According to the text of the agreement, Iran will be recognized by the United Nations as a nuclear power and will continue its uranium enrichment program.

Most Republicans oppose the nuclear agreement, but they need a two-thirds vote in both chambers of Congress to override a presidential veto and to reach that threshold, Republicans need Democrats’ support.