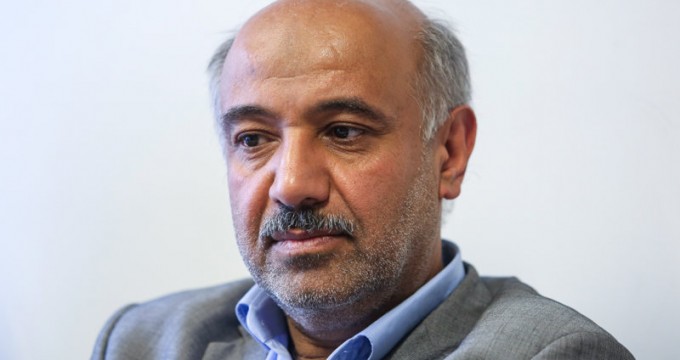 Single women and families with children can adopt child: official

Tehran, August 1, The Iran Project – Deputy Minister for Social Welfare of the Ministry of Labour, Cooperatives and Social Welfare says that the conditions for adoption have been facilitated and from now on families having children and single women can also adopt a child.

Dr. Ahmad Meidari, Deputy Minister for Social Welfare of the Ministry of Labour, Cooperatives and Social Welfare, stated the regulations protecting unaccompanied and unsupervised children and teenagers, that were approved last month, in fact determine the conditions of adoption and custody and have some major differences from the law passed 30 years ago.

Before approving the law, only families that have no children could adopt a child but the new law allows families with children to do so, Meidari said.

He pointed out that girls and women who did not marry or live alone can also adopt a child.

The new regulations have also increased the age of adoption from 12 to 16, he added.