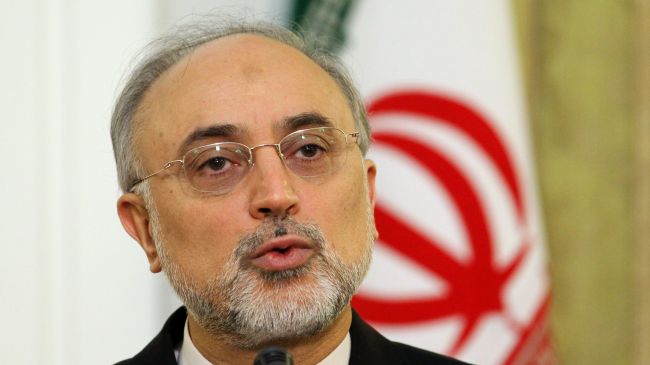 Iran’s coverage: JCPOA does not need to be approved in parliament: Iranian nuclear chief

Head of the Atomic Energy Organization of Iran (AEOI) Ali-Akbar Salehi said on Friday that since the nuclear deal between Tehran and P5+1 group of world powers in not an international agreement, it does not need to secure approval of Majlis (Parliament).

Iranian Supreme Leader’s top adviser for international affairs Ali Akbar Velayati played down the war rhetoric of Tel Aviv against Iran, and said that in case of the slightest mistake by Israel it will receive Iran’s most crushing response.

Asian imports of Iranian crude oil rose from a year ago in June, the last month before a landmark agreement that will eventually lead to more exports from the country was reached on Tehran’s disputed nuclear program.

An Iranian aviation official announced that the country plans to purchase 80 to 90 Boeing and Airbus airplanes every year to renovate its commercial air fleet.

Obama pressures groups who support the deal to step up their efforts to counter lobbying by groups such as AIPAC.

The secretary of the Expediency Council has said the nuclear team has respected the establishment’s red lines and defended our national interests and the right of the Iranian nation to nuclear technology.

Deputy FM: Speaking of change in relations with US still soon

Deputy Foreign Minister for Europe-America Majid Takhteravanchi Saturday said, since the very beginning, President Rouhani put constructive interaction with the world as one of the main lines of foreign policy of his government.