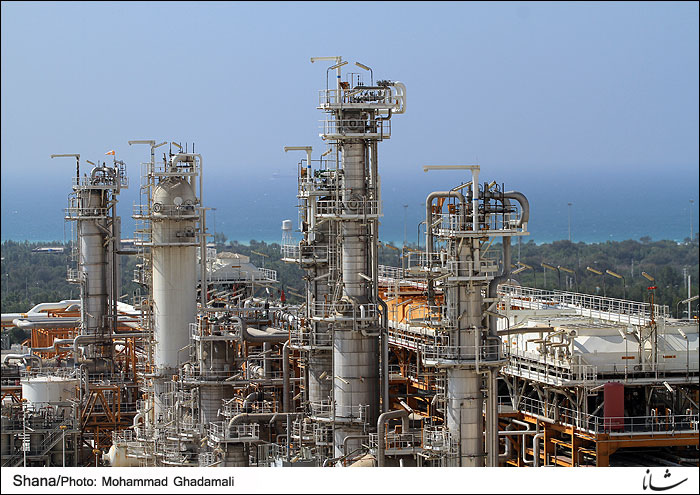 Hadi Hashem Zadeh said the refinery treated 7.74bcm of natural gas in the four months since the beginning of the current Iranian calendar year which began March 21.
The refinery processed 14,346 tons of liquefied petroleum gas (LPG) which is 7,000 tons higher than the year-earlier amount.

Hazhem Zadeh further said the refinery has also produced 2.8mb of condensate during the period which was exported from Siraf port.
Fajr Jam refinery contributes to around 10% of Iran’s energy needs, added the official.