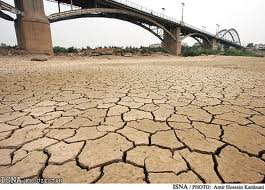 Residents of the Iranian city of Bandar Mahshar were eager to reach a deal that would give them relief from the heat Thursday, when the air there felt like 154 degrees, factoring in the humidity.

The actual air temperature was 109 degrees with a dew point temperature of 90, the Washington Post’s Capital Weather Gang reported.

“Bandar Mahshahr sits adjacent to the Persian Gulf in southwest Iran where water temperatures are in the 90s. Such high temperatures lead to some of the most oppressive humidity levels in the world when winds blow off the water,” wrote Jason Samenow, of the Post. 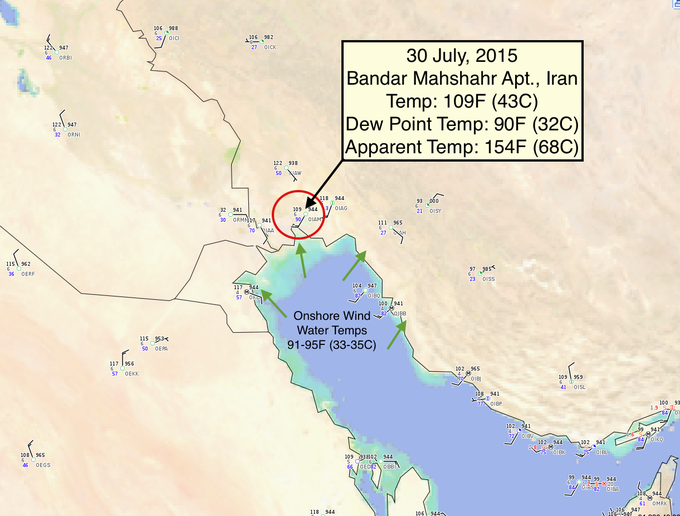 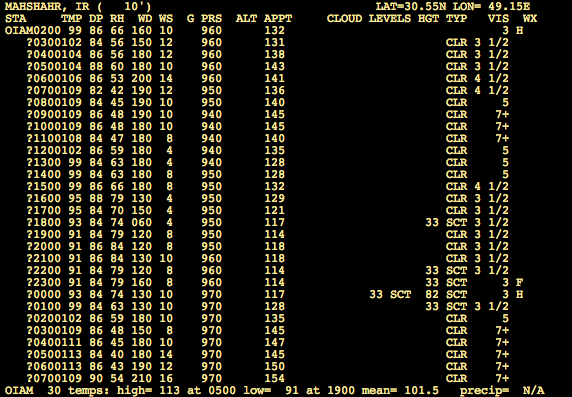 Iran is not the only country to be subjected to punishing temperatures in the Middle East, where humidity has paired with a suffocating heat wave.
Also on Thursday, Baghdad hit 122 degrees, although the dew point was a lowly 44 considering the desert environment. That combination produced a heat index of 115, the Post reported.