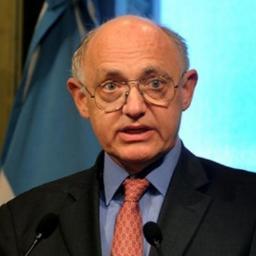 Timerman sent a similar letter to the European Union.

Argentina has long sought Vahidi for alleged involvement in the 1994 bombing of a Jewish community center in Buenos Aires that killed 85 people and wounded hundreds. Several Iranian officials including Vahidi are on Interpol’s wanted list.

Iran has always denied involvement in the attack.