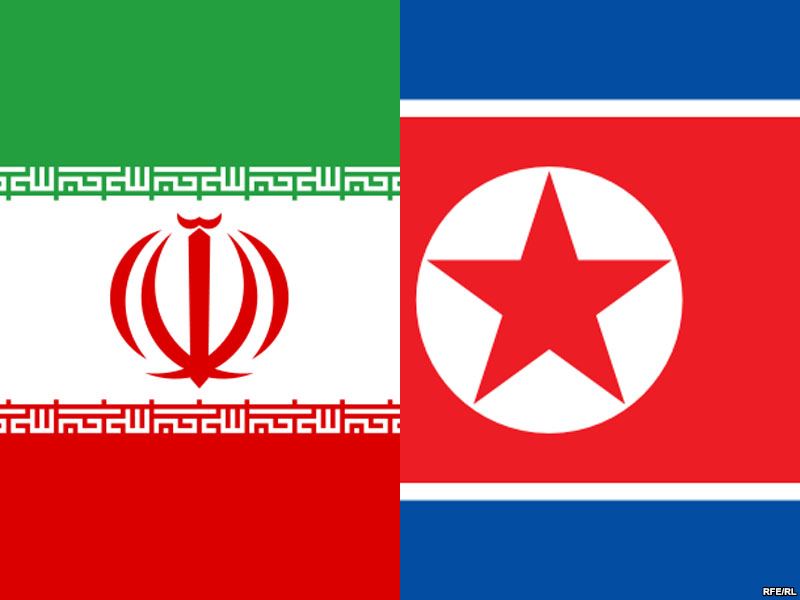 BEIJING (AP) — The North Korean ambassador to China said Tuesday that his country has no interest in an Iran-style nuclear disarmament deal because North Korea is a “nuclear weapons state.”

Ji Jae Ryong told reporters that the Iranian nuclear deal reached earlier this month was an achievement made through protracted efforts, but that North Korea was different to Iran because it is “a nuclear weapons state both in name and in reality.”

“We are not interested at all in dialogue to discuss the issue of freezing or dismantling our nukes unilaterally first,” he said at the North Korean embassy in Beijing.

North Korean officials called Tuesday’s news conference to reiterate Pyongyang’s view that the “hostile policy” by the United States toward it is the root cause of tensions on the Korean Peninsula.

The U.S. stations troops in South Korea as deterrence against potential aggression from North Korea, a legacy of the 1950-53 Korean War, which ended with an armistice, not a peace treaty.