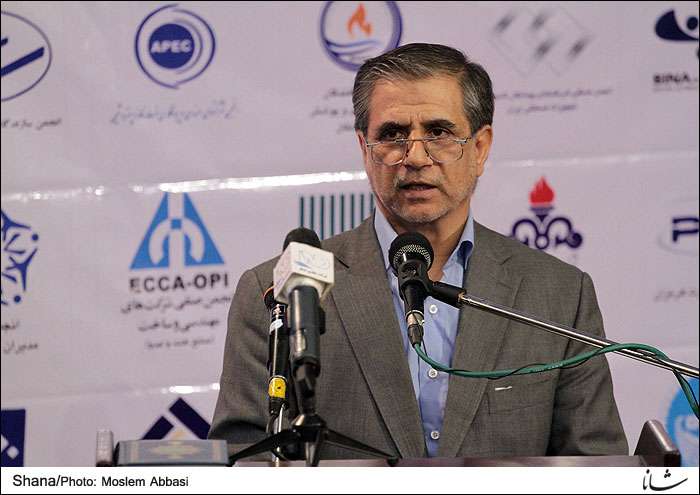 TEHRAN July 27 (Shana)–Iran is willing to jointly export Turkmen oil and gas instead of playing as a transit route for Ashgabat only, an advisor to Iranian petroleum minister said.

“We favor sustainable economic relations with Turkmenistan and have devised numerous work plans for expanding infrastructures in the country,” said Mohammad-Taghi Amanpour during a Sunday evening business conference here in Tehran.

“Turkmenistan seems to prefer to export commodities like oil, gas and other energy carriers through Iran… [However,] we offer joint exports with the country instead of only transiting [its goods]. This would cover all the two countries’ needs and expectations,” said the top advisor.

He said Iranian petroleum ministry endorses Iranian companies that launch factories in neighboring Turkmenistan because it would lead to promotion of industrial infrastructures in both countries.

“The petroleum ministry supports those Iranian companies that can offer services and products to their Turkmen opposite numbers or run joint ventures with them to expand their activities,” added Amanpour.