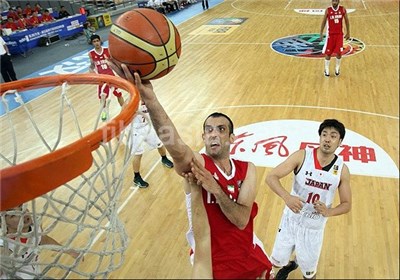 Iran has been scheduled to face Italy and Slovakia on Tuesday and Wednesday, respectively.

The tournament has brought a total of eight teams together in Suzhou, China, from July 27 to August 1.

The US, Australia, Lithuania and Japan are in another group.

Iran is preparing for the 2015 FIBA Asia Championship which will be held in Wuhan, China, from September 23 to October 3.