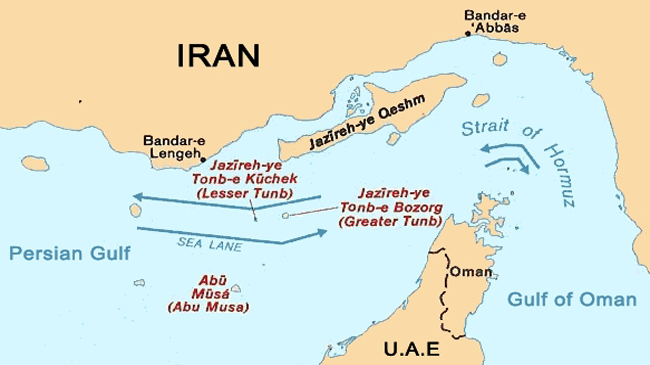 International credit rating agency Capital Intelligence improved its outlook for Iran and its currency, the rial, on Sunday, reflecting the improving prospects of Iran after agreeing to limit its nuclear program in exchange for the lifting of sanctions imposed against it.
The agency affirmed Iran’s Long-Term Foreign and Local Currency Ratings of ‘B’ and its Short-Term Foreign and Local Currency Ratings of ‘B’.
Furthermore, the outlook for Iran’s ratings was revised to “positive” from “stable”, indicating that the ratings are likely to be upgraded within the next 12 months.

The rial, which lost nearly 70% of its value in Iran’s 2012 currency crisis, stabilized in the past year due to better monetary and fiscal policy by the government and easing of sanctions. The rial depreciated nearly 5% against the dollar. Analysts expect rial’s value to stabilize, as the Central Bank of Iran is expected to gain access to its frozen overseas assets in several months, allowing it to better defend the rial.

Historic Agreement
The revision of the outlook reflects the agency’s expectation that the economic sanctions imposed on Iran will be gradually lifted over the short to intermediate term following the recent international accord on its nuclear energy program.
The July 14 agreement, known as the Joint Comprehensive Plan of Action, paves the way for the release of Iran’s frozen financial assets, the restoration of Iran’s access to cross-border funding, and a significant improvement in trade and investment.
Analysts expect the full implementation of the JCPOA, signed with P5+1—the United States, Britain, France, China, Russia and Germany—to improve the country’s medium-term economic growth prospects and reduce sovereign risk.
“Notwithstanding the diplomatic breakthrough, risks to the above prognosis remain significant in view of the uncertainty surrounding the timeline for implementation, in addition to opposition to the agreement from some key constituencies in the US and Iran, as well as from some regional neighbors,” the agency wrote in its report.

Improving Economy
Capital Intelligence notes that the Iranian economy is continuing to show signs of partial recovery, with real GDP increasing by about 1% in the 2015 fiscal year, following a 1.9% contraction in the 2014 fiscal year. The agency forecast 2.6% growth in the medium-term when sanctions are eased.
“Inflation is expected to remain at around 16.5% by 2016 [fiscal yearend], while the Iranian rial has also ended its two-year streak of sharp depreciation,” according to the agency.
Iran’s public debt remains low and official foreign assets remain sizable. The agency estimates foreign assets to be equivalent to almost 15.6 months of imports of goods and services and around 10 times as high as external debt payments falling in 2015, although there is some ambiguity regarding the liquidity and usability of these assets.

Government Turnaround
After a decade of surpluses, the central government budget posted deficits of increasing magnitude in 2014 and 2015, reaching about 2.4% of GDP. Assuming a reversal of sanctions in the short to medium-term, budget deficit may decline to an average of 1% of GDP during 2016-17 fiscal year ending in March.
Budgetary flexibility has remained low—reflecting the reliance on the sanctioned oil sector as well as rising current expenditure. Now, the government intends to strengthen the budget structure and reduce the budget deficit by revising non-oil taxes, improving tax administration and pressing ahead with planned cuts in fuel and food subsidies.
“Internal political risk factors have remained unchanged since the agency’s last ratings review.” However, geopolitical risk factors have increased during the past few months, due to the escalating conflict in neighboring Iraq, as well as in Syria and Yemen.
Capital Intelligence has been providing credit analysis and ratings since 1985, and now rates over 300 banks, corporations and financial instruments—bonds & sukuk—in 37 countries. The agency specializes in emerging markets and covers the Middle East, the wider Mediterranean region, Central and Eastern Europe, South Asia, Southeast Asia, Far East, and North and South Africa.