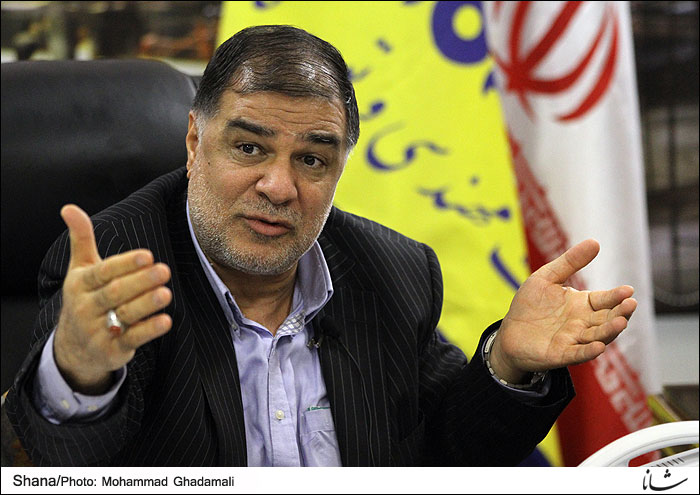 TEHRAN July 25 (Shana)–A 97-km pipeline envisaged to transport Iran’s natural gas to Iraqi border is being prepared for startup in the near future, a senior gas official said.

Alireza Gharibi, managing director of Iranian Gas Engineering and Development Company, said the pipeline will be operational once the final tests are completed and will begin with the transport of 5mcm of Iranian natural gas.

“After the end of cleaning and calibration pigging, 97 kilometers (Iran’s section) of the pipeline will become operational,” the official said.

He added that the pipeline, 48 inches in diameter, will be linked to Iran’s gas trunklines (IGATs) to deliver natural gas from Iran to Iraq.
Iran has agreed to export 25 million cubic meters (mcm) a day of gas to Iraq, but the gas delivery will start at 5 mcm per day.

The 270-kilometer pipeline stretches from the village of Charmaleh, located in Iran’s western province of Kermanshah, into the town of Naft Shahr on the border with Iraq.
The pipeline, which is estimated to earn Iran 3.7 billion dollars a year in revenues, will be fed by the massive offshore South Pars gas field in southern Iran.