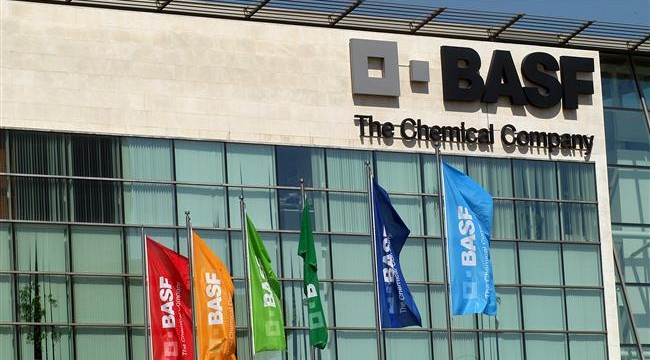 Germany’s BASF, the world’s biggest chemical maker, has announced that it plans to return to the Iranian market.

BASF CEO Kurt Bock says he has seen a great potential for investment in Iran during his week visit to the country this week.

“German technology, German quality work and German reliability are very highly regarded and so we see good chances to tie again into old developments,” Bock has been quoted as saying by Bloomberg.

Iran has the second-biggest natural gas reserves, the fourth-biggest oil reserves, and a developing petrochemical industry, which will have an impact when Iran is more strongly integrated into the world economy, added the official who was part of a delegation that traveled to Iran with Economy Minister Sigmar Gabriel.

Bock further emphasized that BASF has been operating in Iran since 1959, and that it had retained a small team in Iran after the US-engineered sanctions banned foreign investments in the country from 2011.

Gabriel, who is also Chancellor Angela Merkel’s deputy, arrived in Iran for a landmark visit to the country on July 20 heading a top business delegation.

The visit came on the heels of a historical breakthrough between Iran and the P5+1 group of countries – the five-permanent members of the Security Council plus Germany – in Vienna over the Iranian nuclear energy program.