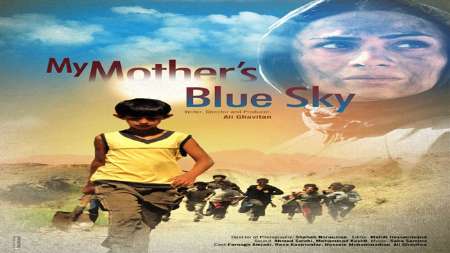 ‘My Mother’s Blue Sky’ gets kudos in Italy

The flick went on screen in Italy concurrent with its screening in Iran.

Following the screening of the film in the festival, radio and TV programs arranged for interviews with the film’s director.

Qavitan is also involved in other artistic fields, namely theater, painting and writing. He has directed ‘Flight of the Kites’ and ‘Sunlight, Moonlight, Earth’ and taken part in several international film festivals.

The Giffoni International Film Festival — the largest children’s film festival in Europe — opened on July 16 and will run until July 27.

The festival is attended by over 3,000 children each year. This year’s edition will feature 98 films out of the 4,200 flicks submitted to the event.