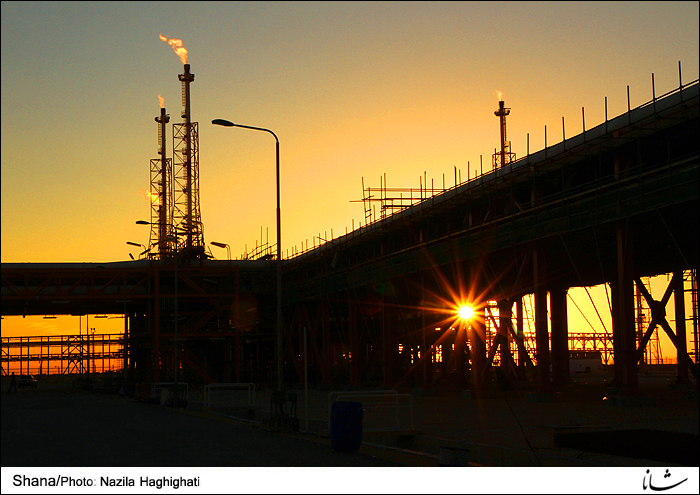 The official in charge of phase 12 of South Pars gas field in south of the country Rasoul Fallahnejad said the production ceiling of the phase will rise 60 million cubic meters a day by the end of the first half of the Iranian year (started March 21, 2015) by drilling new wells.

He said the present production of the phase, without taking into account the gas amount it receives from phases 6-8, stands at 50 million cubic meters a day.