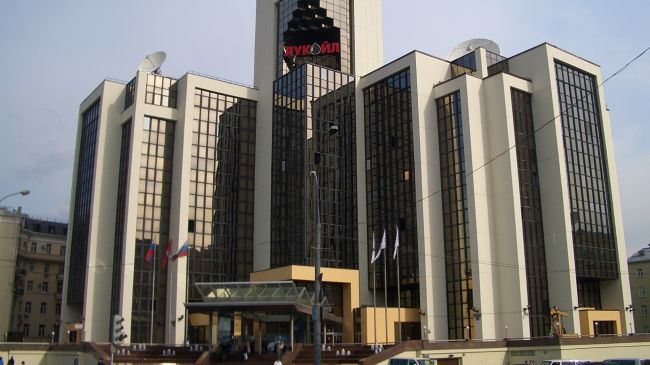 The National Iranian Oil Company (NIOC) and Lukoil are discussing the return of the Russian energy giant to Iran, officials have said.

Negotiations are currently continuing in Moscow following talks in Tehran on Lukoil’s resumption of a project to develop the Azar field in Iran’s Anaran block, the Mehr news agency reported.

“The new round of NIOC’s negotiations with LUKoil has begun in Moscow which is expected to pave the way for the return of the Russian firm to the Azar field development project,” Mehr said.

An official at the Iranian Ministry of Petroleum, Ali Mohammad Yar-Mohammadi, has said there were also plans to hold talks with several other Russian oil companies specializing in other fields.

The second largest oil company in Russia reopened its office in Tehran in April, with its first vice president Ravil Maganov saying the company looked forward to participating in Iranian energy projects.

Maganov said the Anaran project would be Lukoil’s primary focus but the company was studying geological data from other projects as well.

The Russian company and Norway’s Statoil started developing the Anaran oil field in 2003 but pulled out in 2011 after the US and Europeans intensified sanctions on Iran.

Lukoil president Vagit Alekperov has said his energy group would return to Iran as soon as the sanctions were lifted.

Iran shares Azar with Iraq which calls it Badra. Russia’s Gazprom Neft operates the field and currently produces around 28,000 barrels per day from the field.

European energy companies are also positioning themselves for return to Iran after EU’s endorsement of finalized nuclear negotiations with Tehran along with the UN Security Council.

Royal Dutch Shell, France’s Total, Italy’s Eni, Germany’s Siemens, BASF and Linde as well as Swiss companies are counting the days to stake out oil and gas projects in Iran, with American companies also yearning for a share.