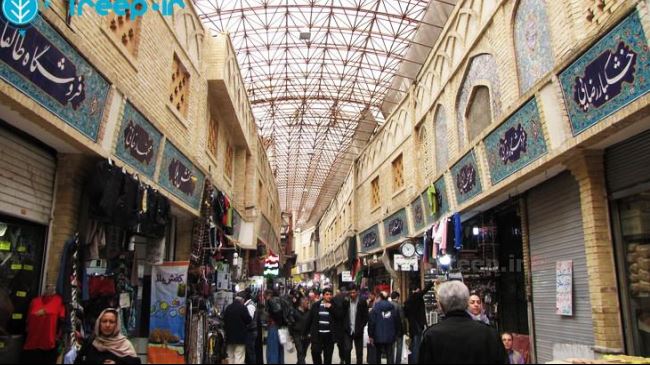 Asian companies are eyeing the windfall of an opening in the business environment in Iran after the conclusion of nuclear talks.

Carmakers are waiting in anticipation to make their inroads into the Middle East’s biggest auto market. Iranians bought more than one million cars prior to the imposition of intensified sanctions in 2012.

“There’s quite an appetite for foreign brands with good quality,” she said.

Iran is the Middle East’s biggest car producer with a sizable industrial and employment base but the industry is based on assembling foreign brands.

The industry has the full state support and a monopoly on the market which, many critics say, has resulted in a laggard sector with no serious efforts to improve quality despite frequent price hikes.

For the likes of Toyota and Hyundai, the Iranian car market has unbelievable opportunities.

“South Korea is set to boost sales of steel products, petrochemicals and machinery as the Islamic Republic rebuilds its infrastructure, according to the association. It also expects exports of auto parts, mobile phones, refrigerators and other home appliances to increase.”

Iran’s biggest trade partner, however, is China which has moved in to fill the void after the withdrawal of European countries.

Next comes the United Arab Emirates which reaps the benefits of its proximity to Iran, with many Iranians paying a daily visit to the Persian Gulf nation for shopping.

The next major trade partners — India, South Korea and Japan – are also located in Asia.