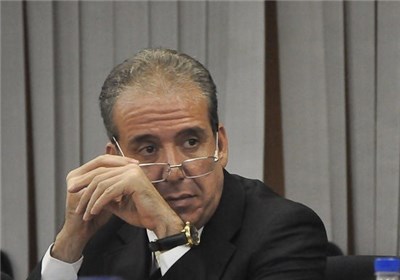 TEHRAN July 20(Shana)–The deal Iran struck on Tuesday with world powers over its nuclear program creates a once-in-a-lifetime opportunity for foreigners to boost their investments in Iran, a senior economist said.

Majid Reza Hariri, a member of Tehran Chamber of Commerce and Industries and Mines (TCCIM), has said Iran’s nuclear deal with the P5+1 group- Britain, China, France, Russia, the United States and Germany- and the much-hoped lifting of sanctions, will make a historical chance for foreign investors to fund industrial projects in Iran especially in oil and gas industries.

The deal will most prominently boost the petroleum industry of Iran so far as the industry had to shoulder the greatest burden of the sanctions, said Hariri.

Iran needs at least 120 billion dollars in investment for completing numerous half-finished and many development oil, gas and petrochemical projects across the country which must be supplied from foreign resources once the sanctions are lifted, said the economist.

“The lifting of sanctions will, indeed, boost Iran’s crude exports but not in the short-term; it will be a time-consuming process for Iran,” he added.

Based on the nuclear conclusion which Iran clinched with world  powers on Tuesday, limits will be put on Iran’s nuclear activities in exchange for the removal of sanctions, including all economic and financial bans, against the Islamic Republic.