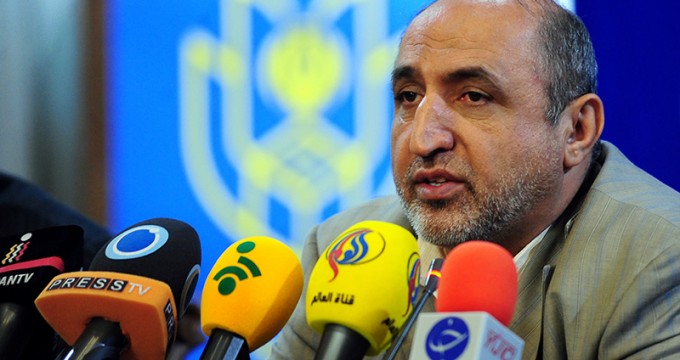 TEHRAN (Tasnim) – Governor of Tehran said a Sunday flash flood triggered by a summer storm has killed six people along the banks of the River Kan, northwest of Tehran.

The six bodies found in the river have been handed over to the forensics experts, Issa Farhadi told reporters on Monday.

There is also a Chinese national among the dead, an employee working in a project on the construction of a highway between Tehran and the northern coasts, Farhadi added.

He noted that authorities are still searching for the missing people or even more bodies.

A mixture of heavy rain, storm, lightning and landslide caused heavy traffic in the road to Imamzade Davood, northwest of Tehran on Sunday evening, the governor said.

Locals say the flood was unprecedented over the past 40 years, he added.

In separate comments, Arash Rahmati, a medical official in the province of Alborz, said the flood has killed 8 people and injured 10 others in the Karaj-Chalus road, northwest of Tehran.