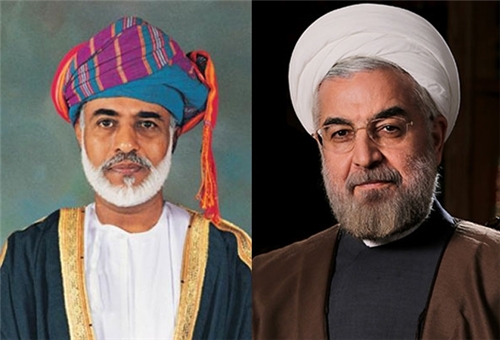 The news on the two heads of states’ phone talk appeared on the Twitter page of the Iranian president on Friday morning.

President Rouhani also congratulated the Fitr Eid at the end of the fasting month of Ramadan to Sultan Qaboos in the phone talk.

The Omani monarch, too, in the phone talk congratulated both the Fitr Eid and the successful end of Iran’s nuclear negotiations with six world powers, hoping for successful completion of the its complementary phases in various involved countries.