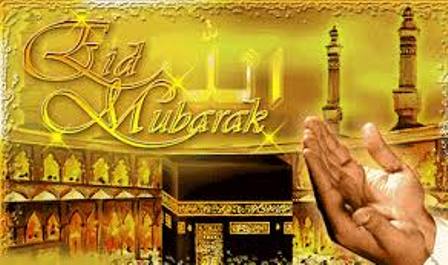 Muslims in several countries are celebrating Eid al-Fitr, a major religious festival marking the end of the fasting month of Ramadan.

Iran, Iraq, Pakistan, Bangladesh and India, however, are among those nations that have declared Saturday as Eid al-Fitr since the moon crescent which marks the beginning of the new month could not be sighted in those countries by Friday.

Like millions of Muslims around the world, Palestinians in the besieged Gaza Strip celebrated Eid-al-Fitr. But they cannot afford to buy new clothes, sweets or gifts to celebrate the occasion across the impoverished coastal sliver, Press TV correspondent Ashraf Shannon said in a report.

The Gaza Strip has been under a crippling Israeli siege since 2007. The blockade, which has cut off the territory from the outside world, has led to economic and humanitarian crises in the densely-populated enclave.

Meanwhile, Fayez Khorshid, a Press TV correspondent in the Afghan capital, Kabul, said for those who want to attend celebrations and prayers around the violence-hit country, insecurity is the number-one concern.

Muslims around the world attend special mass prayers and come together in family gatherings to celebrate the occasion.

The first day of the month of Shawwal on the lunar calendar is called Eid al-Fitr, which is decided when the first crescent of a new moon is sighted. During the Eid, Muslims attend communal prayers, listen to sermons and give Zakat al-Fitr or donations to the poor.

The auspicious holiday commonly begins with communal prayers at major mosques or other prayer sites after a predetermined amount of money is set aside as alms.

Muslims mark the rest of the day by wearing new or neat clothes and joining family members, relatives and friends to eat and have a good time together.

Also on Eid al-Fitr, Muslims are encouraged to be especially generous and forget any grudges against friends and relatives.

There are an estimated 1.6 billion Muslims around the world, making up the majority of the population in 49 countries.