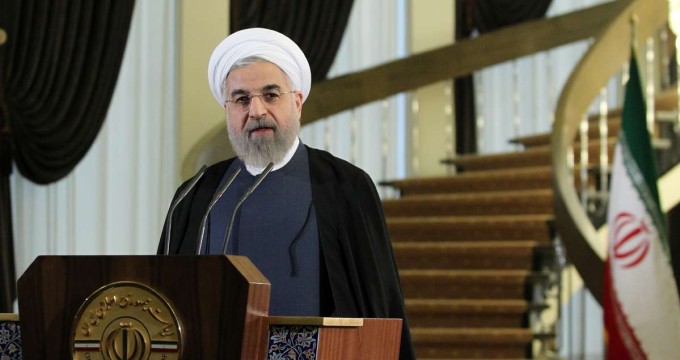 President Hassan Rouhani said the message of Iran nuclear negotations was settlement of world’s complex issues based on understanding, adding that the Iran nuclear deal was a win-win agreement for the negotiating parties.

World carmakers have waited a long time to return to Iran, the biggest automobile market in the Middle East. When they re-enter after the international sanctions are dropped they will have to compete with Chinese rivals, the FT reports.

Iran and the European Union will hold an international conference in Vienna on July 23-24 to discuss post-sanction opportunities for cooperation.

The United States has presented a draft resolution to the United Nations Security Council that would endorse the Iran nuclear agreement and remove all international sanctions against Tehran  related to its nuclear energy program.