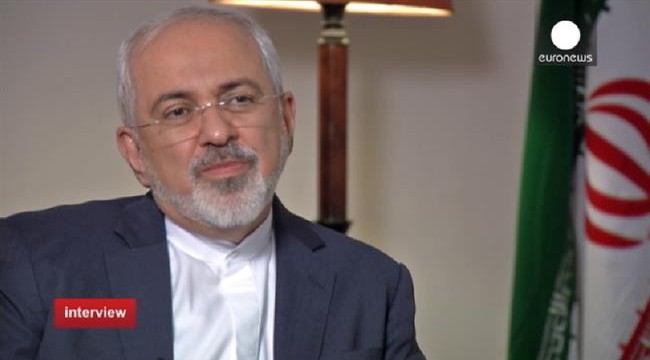 Tehran, July 15, IRNA – Head of Iranian negotiating team in a message on Wednesday thanked the Supreme Leader, the President and the nation, and various concerned organization, for constant support for the Iranian team.

Zarif has in his message also praised the nation’s martyrs, and especially the martyred nuclear scientists and said that the nuclear team feels truly indebted to them.

He said that efforts of the negotiating team were in fact paying their debt to the martyrs, aimed at securing national interests.

‘The success of the negotiating team versus the world powers aimed at securing the Iranian nation’s rights is indebted to the guidelines, guidance and support of His Eminence the Supreme Leader and the President, the incessant support of the noble Iranian nation, and that of the entire concerned organizations of the system.’