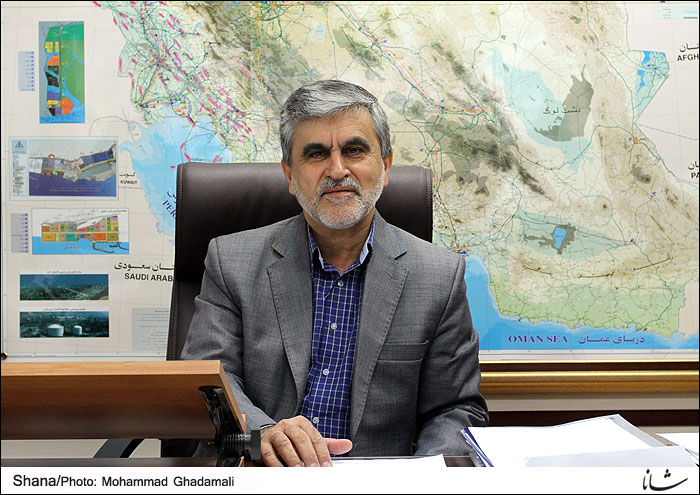 Iran will try to regain its share of the European market for oil exports before intensified sanctions brought them to zero, an energy official said on Tuesday.

“Reclaiming the Iranian share in the European oil market depends on our performance but we will try to do it at the maximum possible level about 42-43% of our exports,” head of international affairs at the National Iranian Oil Company (NIOC) Mohsen Qamsari said.

The official, however, stressed that “the Asian market is still Iran’s priority because it is closer to us and the prices are more suitable”.

Iran exports about 1 million barrels of crude oil to Asia under an interim nuclear deal.

Qamsari also said Tehran would have no problems for marketing its oil after the removal of sanctions.

“The crude oil which we are producing is neither super-heavy nor super-light; it is medium which has its own customers. Hence, we will have no problems for sales.”

Saudi Arabia, Russia and Iraq have ramped up production to replace Iran’s barrels after sanctions cut Tehran’s share by half.

Minister of Petroleum Bijan Zangeneh has said Iran was not worried about the market for the sale of its oil when it raised output in the event of a nuclear deal.

“The situation is favorable for us, because in Iran and the Middle East, the cost is less than $10 (per barrel). That’s why we’re not worried about the market,” he said in June.

The global market is currently facing a supply glut in the face of record output by Saudi Arabia and other key producers, pushing prices to record lows for few months.

Zangeneh said he was “sure that the other producers who have increased their production, as Iran went out of the market, will take it into consideration” and make room for the country when it returns to former production levels.