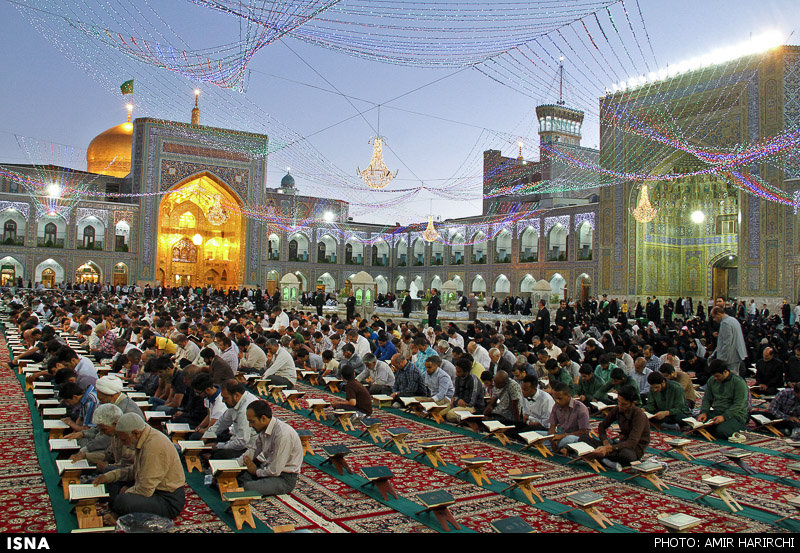 Home to the shrine of one of the most eminent dignitaries of Islam, Imam Reza (PBUH), Mashhad is possibly the most visited religious city in Iran and droves of pilgrims, domestic and foreign, visit the capital of Khorasan Razavi Province throughout the year.

Speaking at a press conference on Sunday to promote the second edition of Iran’s Tourism Festival, Movahed said Mashhad’s infrastructure is incapable of accommodating the number of tourists it receives, and a “strong resolve is needed to remedy the situation”.

He said development of Mashhad’s infrastructure is on the agenda, but as long as substandard lodging facilities are allowed to operate, accidents such as last year’s will recur.

“The organization has repeatedly said it will support local authorities to help monitor the hotels,” he said. However, certain facilities with poor standards offer affordable lodging for many who cannot meet the expenses of quality hotels.

“Financial ability must not dictate who can or can’t visit Mashhad, so addressing the problem is complex.”

Pointing to the regrettable death of four Saudi pilgrims in Mashhad last week due to accidental poisoning, Movahed said such incidents are unacceptable and call for better training of hotel staff.

“We are considering introducing a law obliging hotels to hire staff only after they have completed a rigorous training course,” he said.

Credit Cards and e-Visas
Since international credit cards do not currently work in Iran, officials have introduced “tourist cards”. Only issued at Imam Khomeini International Airport by Bank Melli, the card can be charged up to $5,000 and is rechargeable.

“However, international credit cards will be usable in Iran once the western sanctions are lifted,” he said.

Movahed said the plan to issue e-visas at the airport is being reviewed by relevant authorities and should be implemented within a year of approval.

Asked about plans to develop maritime tourism and the introduction of electronic visas, the official gave vague answers.

“Efforts must be made to develop maritime tourism, but given the number of organizations involved in this sector, it will take a long time,” he said.

Five Million Inbound Tourists
Tourist statistics in Iran have been hotly debated in the past few months, mainly due to the discrepancy in the figures reported by various domestic and international organizations.

According to the official, five million and 46,000 tourists travelled to Iran last year (March 2014-15). The figure does not factor in the final month of the Iranian year, the Persian daily Donya-e-Eqtesad reported.

Movahed said the figures for the first three months of the current Iranian year have not yet been given to the organization, noting that the Immigration Police was supposed to hand in the reports on Saturday.