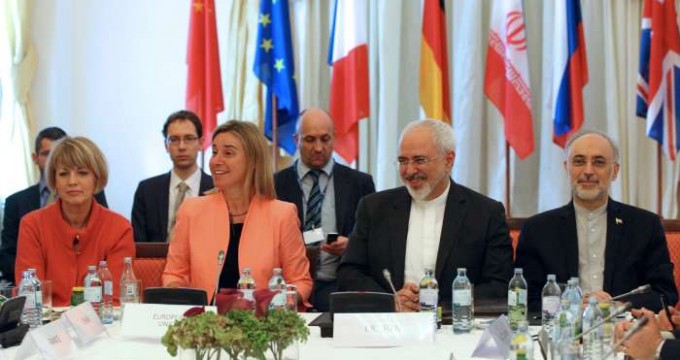 Iran to say ‘NO’ to bad nuclear deal

Tehran, July 9, The Iran Project – While intensive nuclear talks between Tehran and the P5+1 group in the Austrian city of Vienna  have reached a critical stage, Iran is going to say ‘no’, as the Western side is trying to impose a bad deal on Iranian negotiating team.

Although Iran has clearly defined its red lines repeatedly, the West still insists on its excessive demands and is leading the negotiations to the bitter failure.

According to the Iranian sources, the Iran negotiating team that has recently been under strong pressure, is not going to take a bad deal to Tehran, so the prospects of Iran and P5+1 nuclear talks is vague.