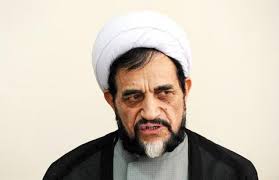 Ayatollah Mohammad Ashrafi Esfahani, a reformist official, said if the government’s negotiating team gains the deal and Iran’s goals achieved in the nuclear talks with P5+1, upcoming parliamentary elections will certainly be unipolar and those who are in line with the policies of Rouhani’s government will have majority of seats.

Responding to the recent remarks of Mohammad Atrianfar, a member of Iran’s Executives of Construction Party, saying that the Party’s central council would prefer Ali Larijani over reform-minded Mohammad Reza Aref as runner for the next parliamentary term, Ashrafi Esfahani stated that the best person for the reform movement is president Rouhani and the best party for him is reformists.

Iranians will vote for a new parliament on February 26, 2016.