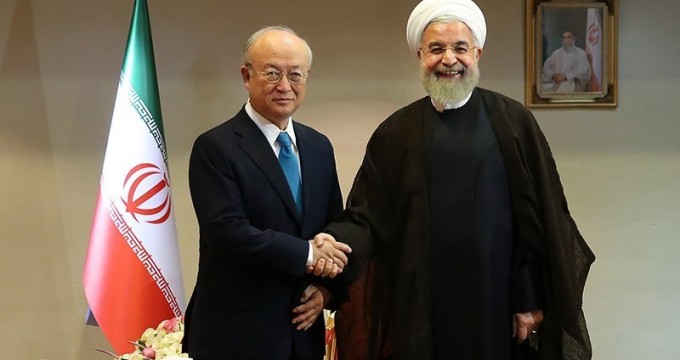 Poland’s volleyball team defeated Iran’s squad in a pool B match of the 2015 FIVB World League. 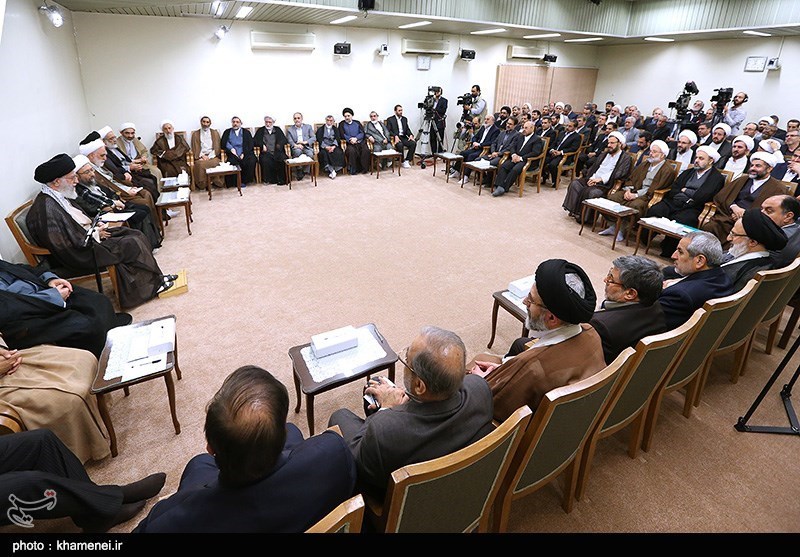 Negotiators from Iran and the group 5+1 (the US, Britain, France, China, Russia and Germany) are pushing ahead to reach a final deal on Iran’s nuclear program in Austria’s capital, Vienna. 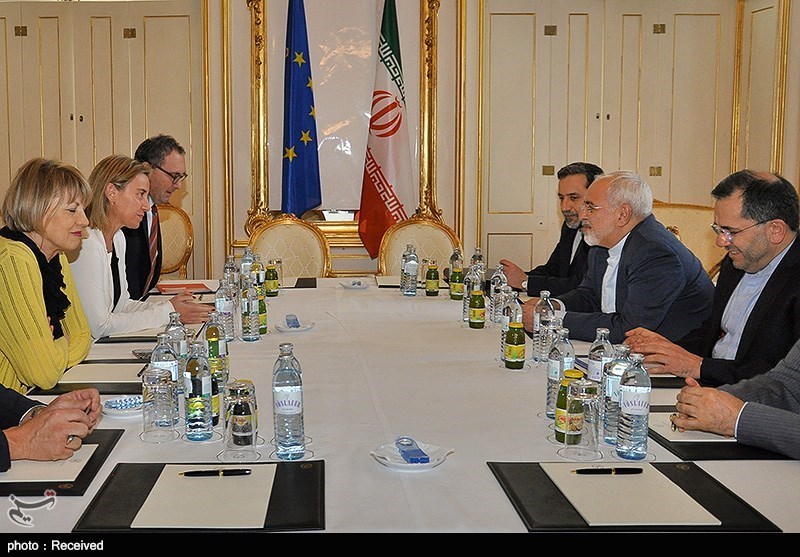 A “national fact sheet” with millions of signatures that outlines the essential requirements for a possible final nuclear deal between Tehran and six world powers was unveiled in Tehran’s Azadi square on Tuesday. 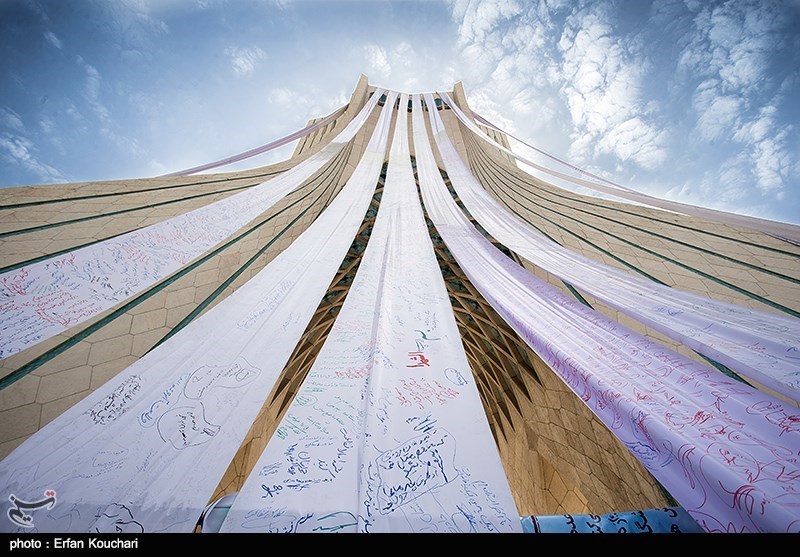 TEHRAN (FNA)- Iranian Foreign Minister Mohammad Javad Zarif and his US counterpart John Kerry held their last round of talks on Tuesday.

More senior diplomats and officials have joined the ongoing talks between Iran and Group 5+1 in Vienna, Austria, over Tehran nuclear energy program. 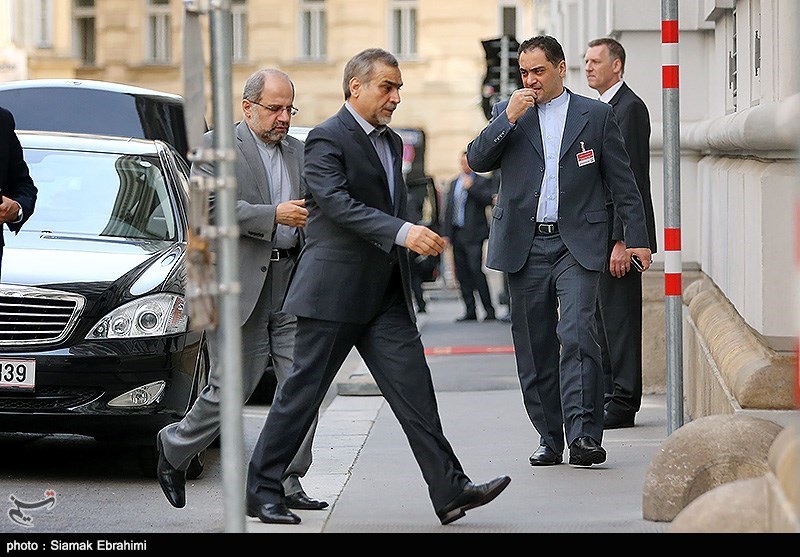 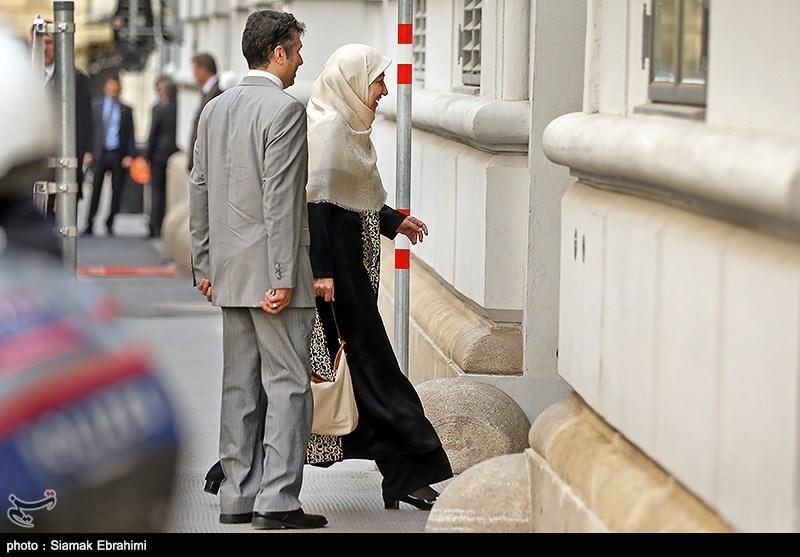 The Iranian capital, Tehran, is hosting the 23rd International Quran Exhibition during the holy Muslim month of Ramadan. 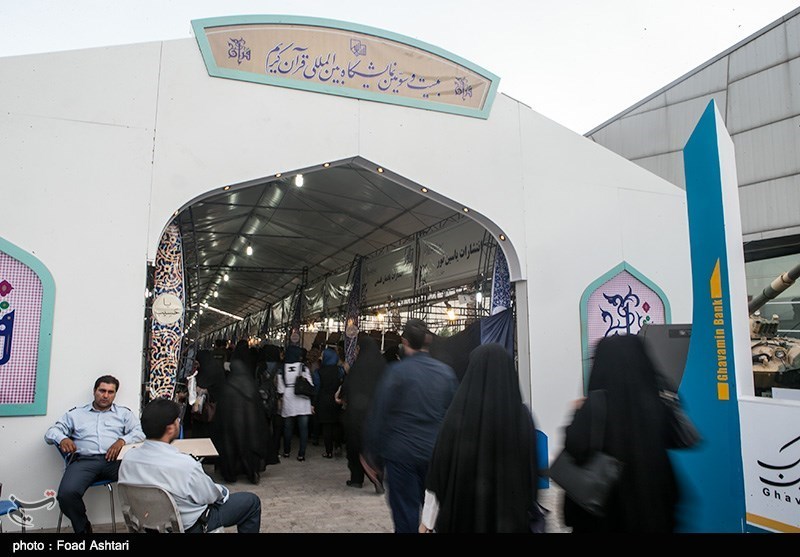 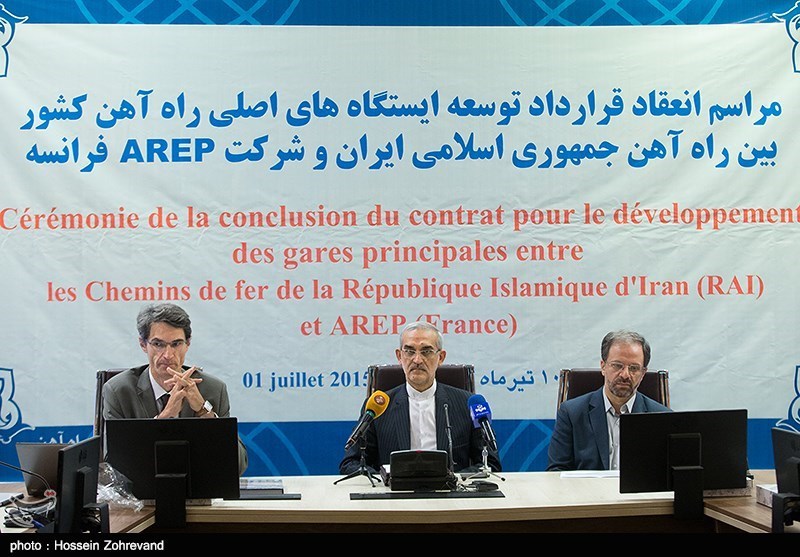 Iranian Foreign Minister and top negotiator Mohammad Javad Zarif is in Vienna in a final round of talks with the world powers to resolve the nuclear standoff between Tehran and the Group 5+1.

A group of Iranian poets met with Supreme Leader of the Islamic Revolution Ayatollah Seyed Ali Khamenei on Wednesday night. 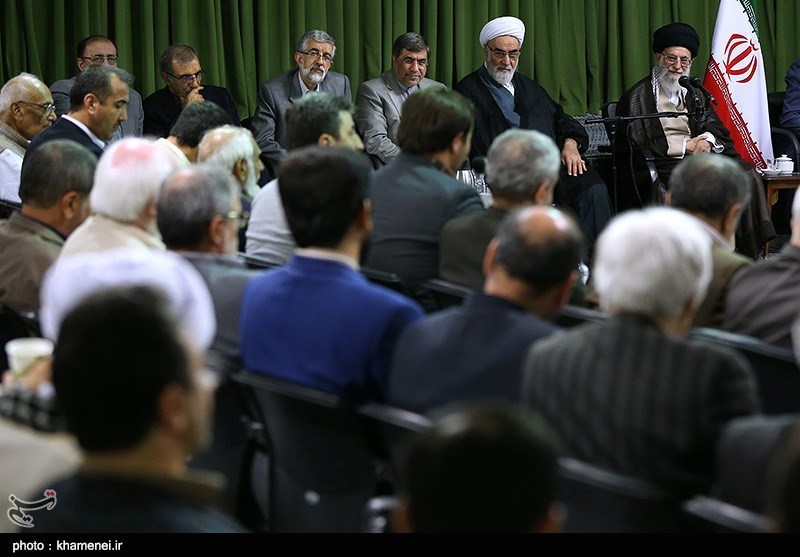 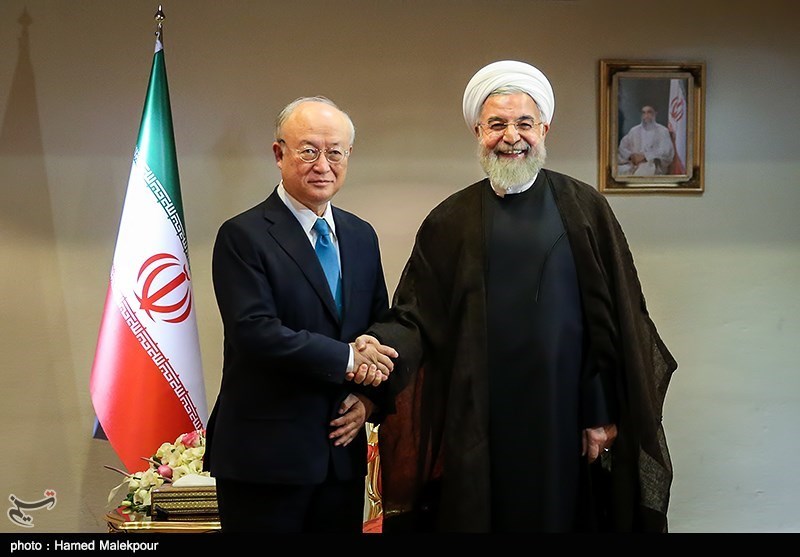 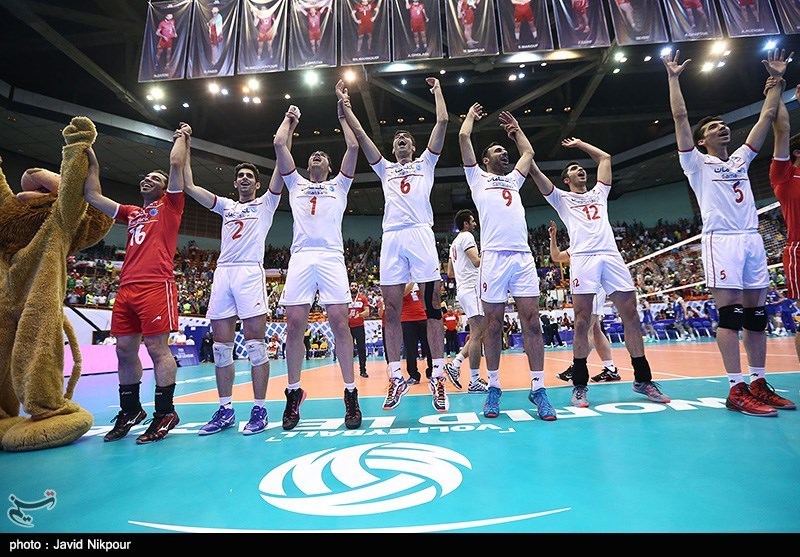 Director General of the International Atomic Energy Agency Yukiya Amano returns to Vienna after a one-day visit to Tehran to proceed with the nuclear talks between Iran and the Group 5+1 -Russia, China, the US, Britain, France and Germany. 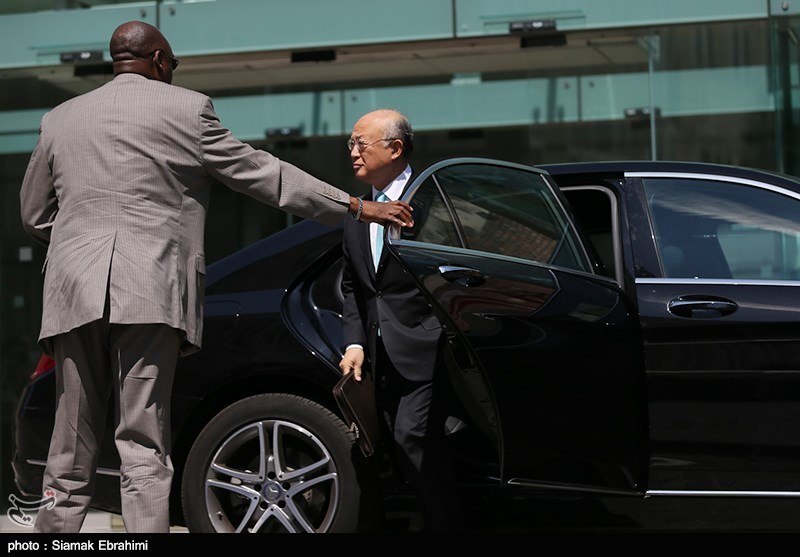 Supreme Leader of the Islamic Revolution Ayatollah Seyed Ali Khamenei met with a group of Iranian university professors in Tehran on Saturday evening. 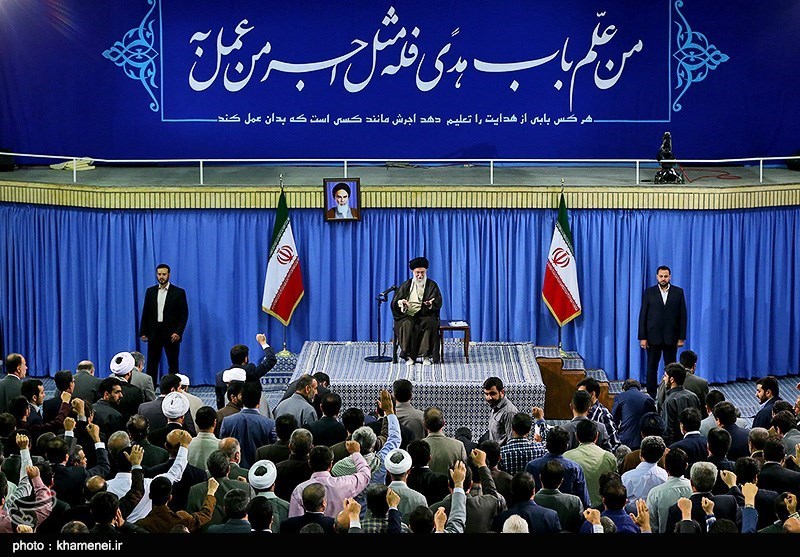 Relatives of victims on board an Iranian passenger plane drop flowers as they visit the site in the Persian Gulf where the US Navy’s missile cruiser USS Vincennes shot down the passenger plane back on July 3, 1988. 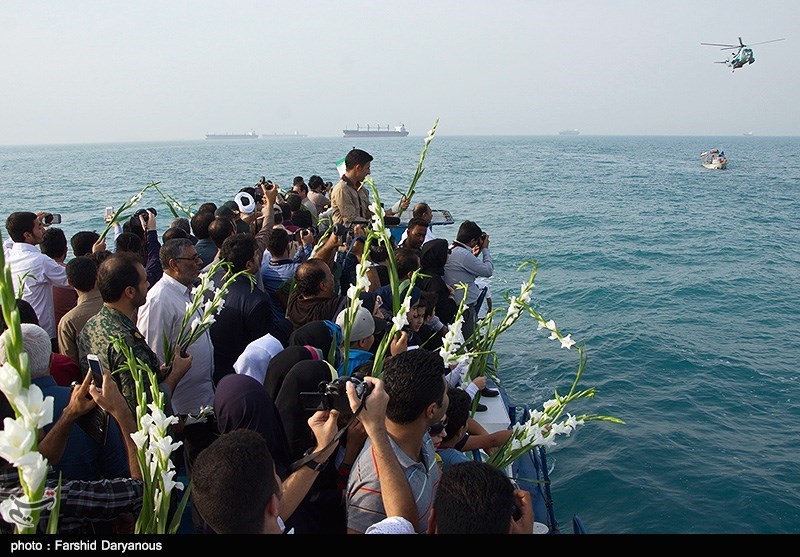 The Iranian national volleyball team lost to Russia in the 2015 FIVB World League in Tehran’s Azadi Hall on Saturday evening. 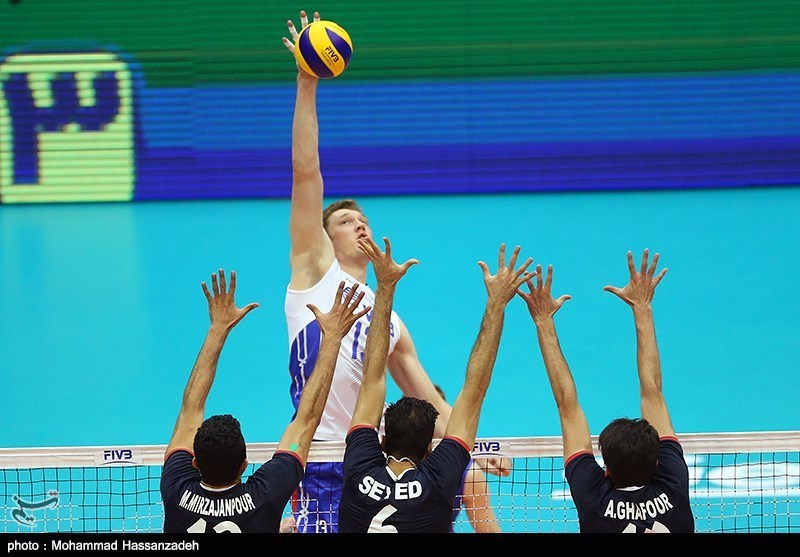