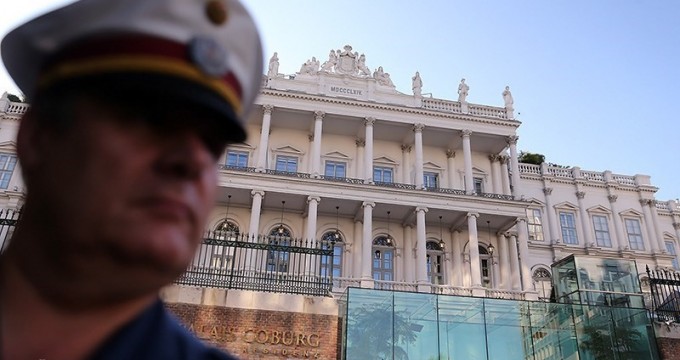 Iran to declassify information on nuclear talks in case of failure

Iran will declassify and publish the materials regarding the talks on its nuclear program in case the negotiating process with world powers fails, a source close to the talks told Sputnik Saturday.

According to the source, the Iranian delegation has informed the P5+1 earlier in the day that it disagrees with the proposal on gradual lifting of the Western sanctions against Tehran and wants all the restrictions removed immediately after signing the agreement.

Sanctions, imposed by the United Nations, the United States and the European Union, have significantly hit the Iranian economy, making oil and gas trade and investment to the country almost impossible.

The final deal on the matter was initially expected to be reached by the June 30 deadline, but the sides agreed to prolong negotiations until July 7.
By Sputnik News